Sweden recieves a planet in space

This year, the International Astronomical Union (IAU) becomes 100 years old and as part of the celebration, all countries in the world will get a planet in soace and will name tjis planet. 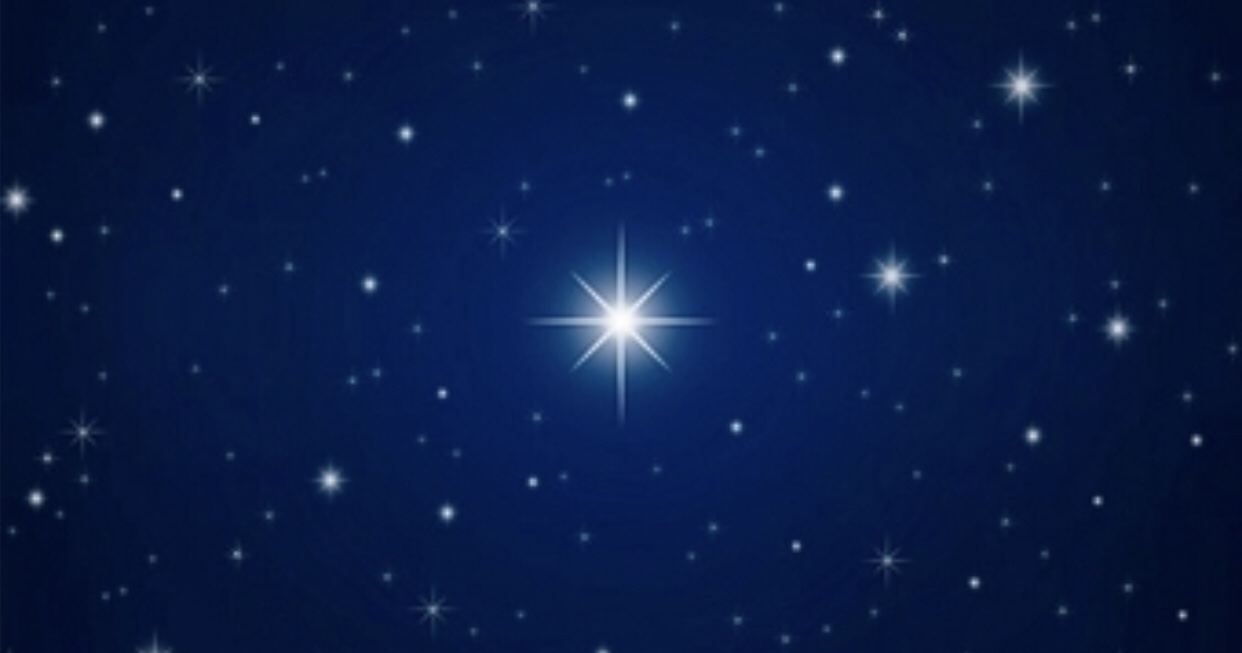 The planet to which Sweden is assigned lies in the middle of the caravan dolphin in the constellation Big Bear.

This is the second time in history that a competition is announced where stars and planets get new names and we in Sweden are of course very happy about the planet and the star we are awarded.

The national name competitions are held between June and September 2019 and anyone can make suggestions. The names should be between 4 and 16 characters, preferably a single word, and may be names of people, people, or places of long-standing cultural, historical or geographical importance. 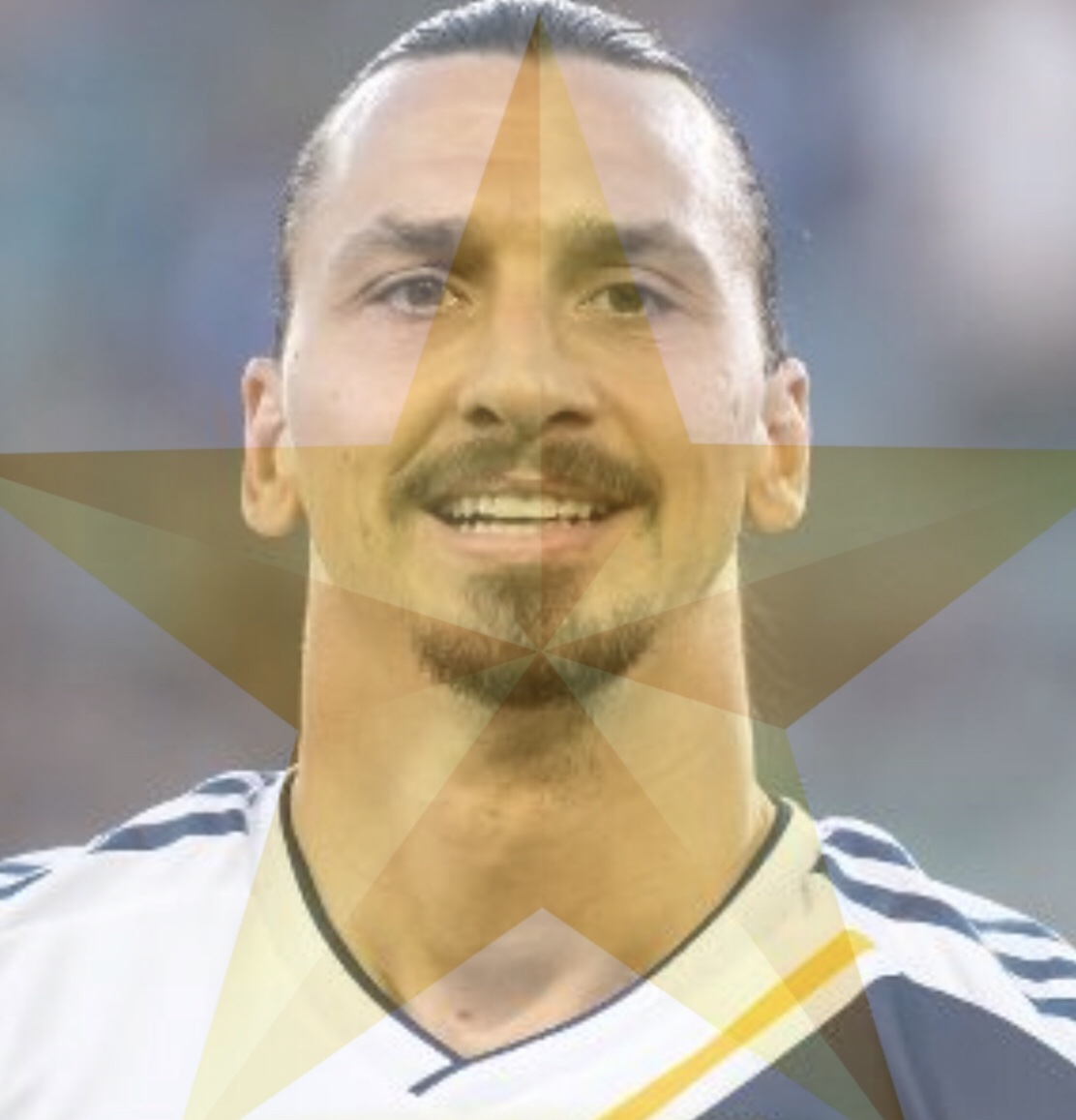 I know what we call our Swedish star! Zlatan.

← Riding with the King
EU Brexit No Deal Planning →