There are a lot of opinions in the debate about Brexit. That is fine and natural. What I miss though is a more technical, non-political dialogue about how to solve potential Customs and border consequences of Brexit. This is a dialogue that exists but not enough, and it is in my view too mixed up with the political dimensions.

Don’t misunderstand me, I know that everything is politics and that this certainly is a question where either aspect can’t live on its own in a vacuum. However, regarding Brexit all proposals are immidiately politisized. 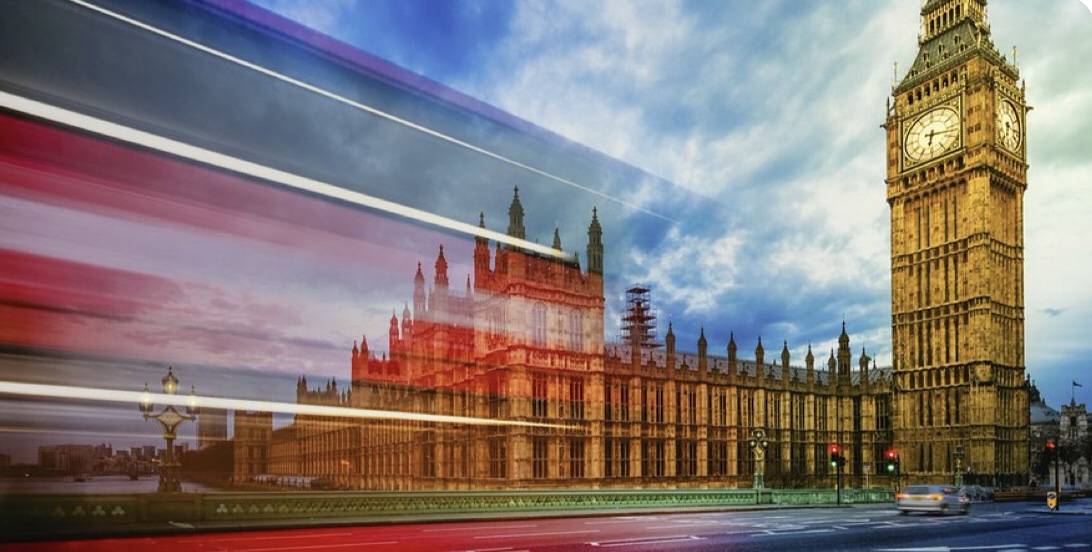 I see in social media many people that suddenly are “experts” on borders. Theso so called experts, are people who I have never met in my professional career or seen in any of the hundreds or even thousands of conferences, seminars and meetings I have attended over thirtyfive year working in this field. They do everything they can to find disadvantages with every constructive proposal brought forward, without ever bringing anything constructive to the table themselves. As we all know it is always easier to identify problems than to give solutions.

In addition I see many real experts, collegaues from various fields, also spending most of their time criticising proposals brought forward, and again – this is fine, we need to be transparent to find the best solutions – but I would also like to see their alternative suggestions on what to do instead.

I do see a few experts in the debate that try to bring forward creative ways of solving the border challenge. You know who you are.

Unfortunately there are too many people just concentrating on shooting down ideas, wherever they come from. Well, we all make our choices in life. I understand that the motives are political, rather than tecnical -but I still find it sad.

“What is needed for Brexit, both in relation to the Irish border and other UK-EU borders, is independent technical advise on different options”

What is needed for Brexit, both in relation to the Irish border and other UK-EU borders, is independent technical advise on different options. We, the expert community in the field of Customs/Borders/Trade, should engage in giving non-political independent advise to decisionmakers/public. This is for me a professional obligation in a crises situation.

Some so called experts claim that a Smart Border solution will take ten years to implement. This is wrong and only shows a lack of knowledge ablut how the international supply chain works and how borders are managed today.

Implementation of a Smart Border for the UK-EU borders, including the Irsh border, takes no where near 10 years. Rather 2-3 years.

The tech already exists and is operational. However the most important thing is that this is not about technology. It is about Business Process Re-engineering, utilizing existing legislation supported by modern technology.

This is where tech people and non-border experts do other time estimations than Customs/Border experts with international experience. It is not constructive to make references to “other large IT projects taking more time than expected” or “Government is always bad at technology projects”. I don’t say that it is easy to re-organize Government provesses or increase cross-border cooperstion between two countries. I just say that to do so you need political will, and if political will exists – then it is possible to do.

A border solution for UK-EU borders has to be within the boundries of international standards & the EU UCC. It can be by utilizing to a maximum the opportunities of the UCC procedures in combination with new tech. It can be done in 2-3 years maximum.

I base my advise on 35 years in the profession, having lead the work ln the international standards for borders & having worked with borders projects in 120 countries. I have been involved in Customs and Border issues in all regions of the world and I have always been in in country, on the ground, when doing so. That is how I work. It is the only way to work with these matters.

“We, the expert community in the field of Customs/Borders/Trade, should engage in giving non-political independent advise to decisionmakers/public. This is for me a professional obligation in a crises situation”

However people who think that the Irish border challenge can only be solved (and designed) in isolation by Northern Irish experts are also wrong. You can’t design a border that is disconnected from international standards, best practice examples/experience and international law. If you try to do a local model not aligned with international standards, neither of the two countries (on each side of the border) will be able to trade with anybody else in the world.

Another issue that always is raised when arguments are weak (towards alternative ways of doing the prococessing of ligitimate trade) is contraband. Will there not be smuggling? Especially if there are not maximum border infrastructure at the border. Yes, there will be – just like today. There is always illegal activities around borders.

I have worked with the fight against international cross-border crime for more than three decades – on all levels local, national, regional and international. Enforcement, crime fighting and anti-smuggling is not done the same way today as we did it 10-15 years ago. Enforecement agencies are not any longer waiting at the border hoping to find soenthing when doing inspections. Today we use intelligence, surveillance, exchange of information/data, advanced risk management, risk profiling, targetting, AI. In fact, trade facilitated and cost-efficient processing and modern blrder management increases the opportunity to fight illegal activities due to the additional information available.

The only reason that I am involved in the Irish border dialogue (pro bono) is that I feel an obligation to contribute, making the solution work (if needed) and ensuring that trade works from a technical an international perspective, enabling companies on each side of the border to be able to trade with the rest of the world – protecting jobs and prosperity.

Some people say; what about the fact that the Irish border is so special and so different? Well, it is. I respect that view. But it is also similar to other borders in some aspects. Both views are relevant and important.

In addition I have have worked with/seen +500 borders over 30 years. Also challenging ones like, e.g; Afghanistan, Dagestan, Iran/Iraq, Congo, Sudan, Brazil, Colombia, Mexico, Guatemala and many others.

With respect, what many of the people involved in the debate around the Irish border talk about is the politics. What I talk about is technical solitions to handle the outcome of political decisions. In this case the will of the people in a refendum. I have not publicly stated any view about if I think the result of the referendum was good or bad. This is not relevant. I am not a UK citizen, I did not vote. I have worked side-by-side with UK colleagues in the EU for decades. Sweden and United Kkngdom are bench neigbors in the EU meetings. I have always appreciated the UK work and our two countries wherethe closest allies in the EU. I also respect democratic processes.

So, is it possible to design, develop and implement modern border processes and Smart Borders between UK and EU in a reasonable time? Yes, it is possible.

I have had this discussion with Ministers, decionmakers, heads of agencies, business in more than hundred countries during my days as Director in the WCO and afterwards, believe me I know – a Smart Border solution can be designed, developed and implemented in two to three years. If both sides want to do so.

If they want it or not in this case is a different story.

I am taking a risk of upsetting my own professional community with this post, and many others, but my colleagues know that I am writing this with the best of intentions and deepest respect – because it is needed.