Today I participated in EuropaForum in Hässleholm. 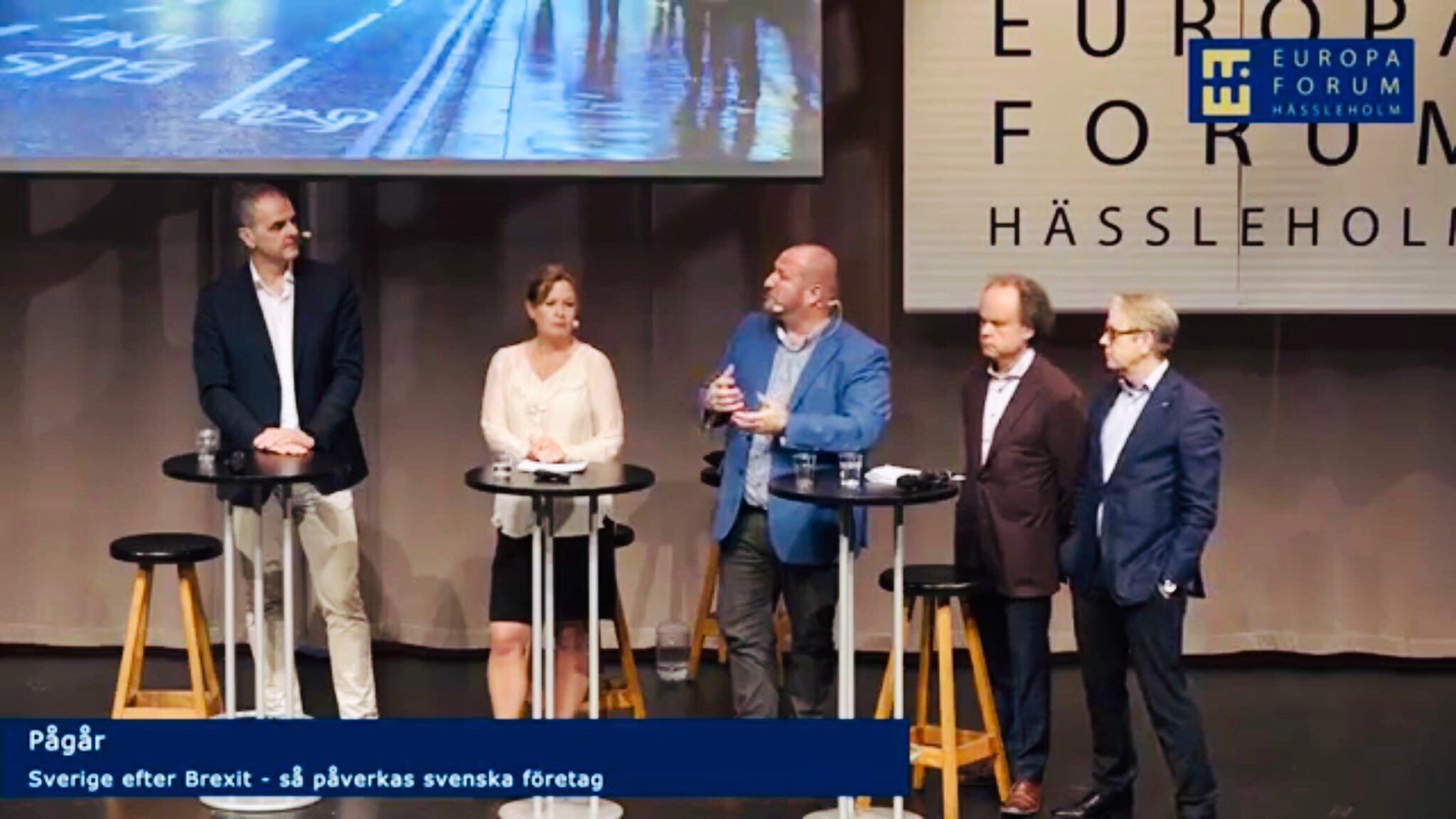 I was invited to speak in a panel about Brexit.

Europa Forum is a platform dedicated to discussions about Euroepan Union and Europe.

This year approximately 700 people participated in the forum and many discussions were related to eother the upcoming European Parliament elections and Brexit. 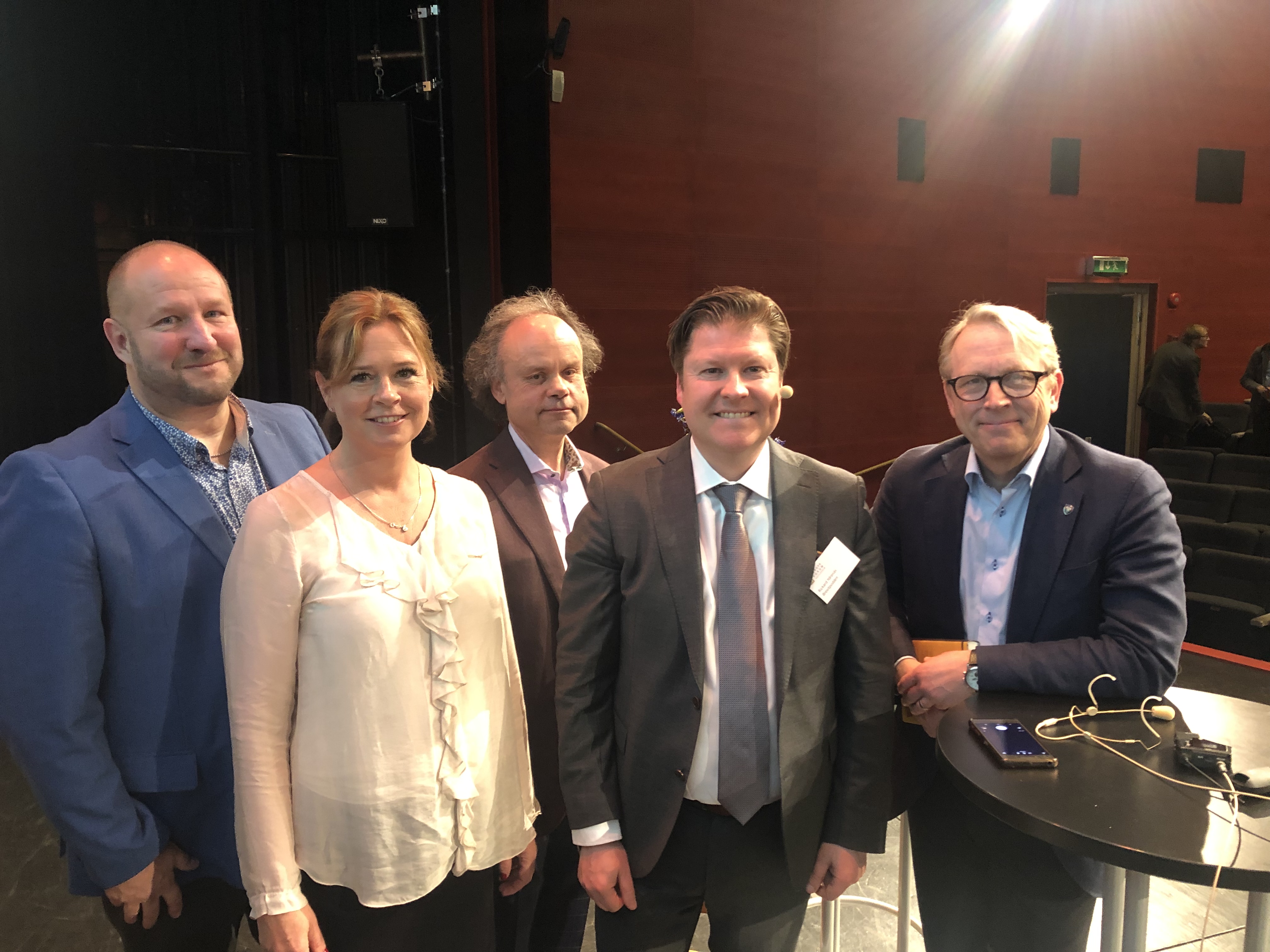 In my panel the following people debated: Per Tryding, Vice President of the Chamber of Commerce and Indusyry in Southern Sweden, Anneli Wengelin, National Board of Trade, Kenneth Persson, Swedish Customs and Jasenko Selimovic (L), MEP 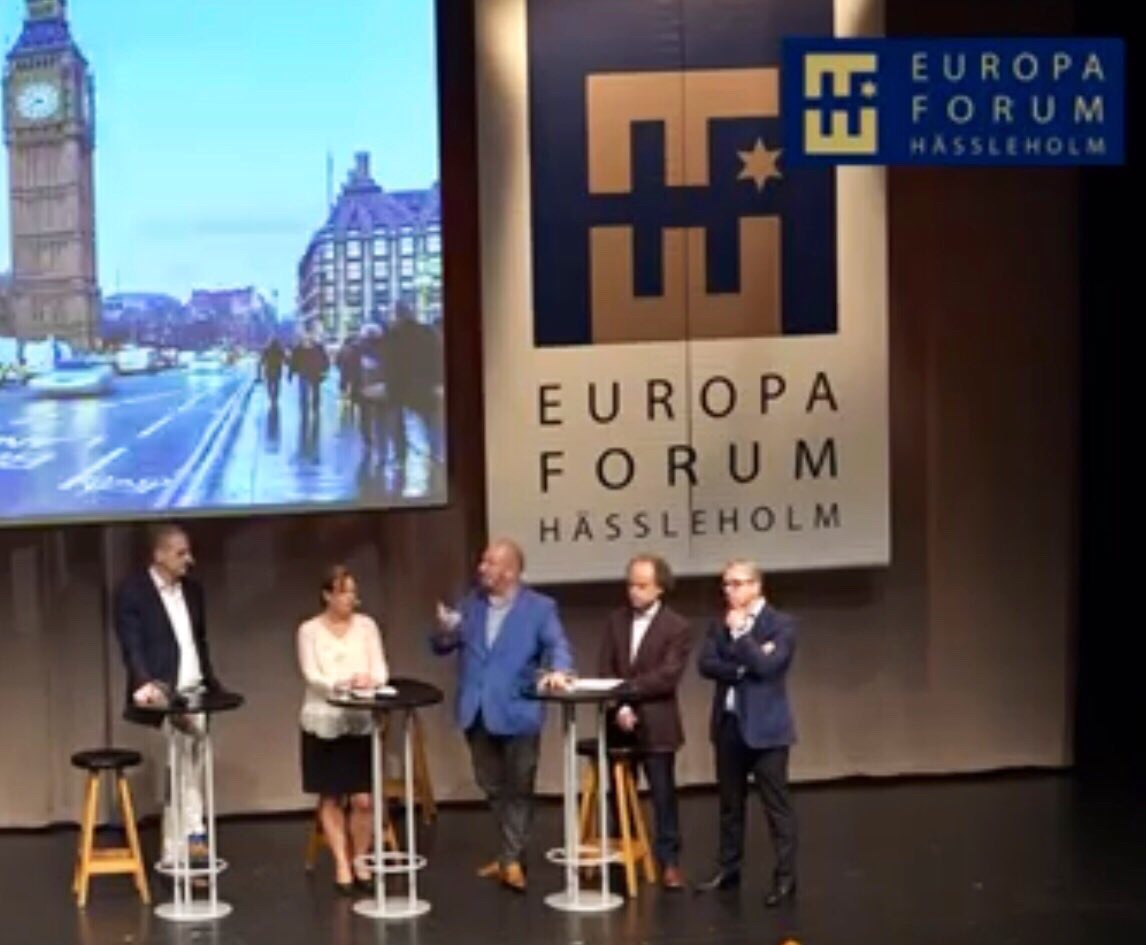 It was a good panel debate and many people from the audience approached afterwards with follow-up questions. Fun day.