Downing Street has ruled out involvement in a customs union with the European Union amid confusion over government policy as Theresa May prepares for a crucial week of talks. 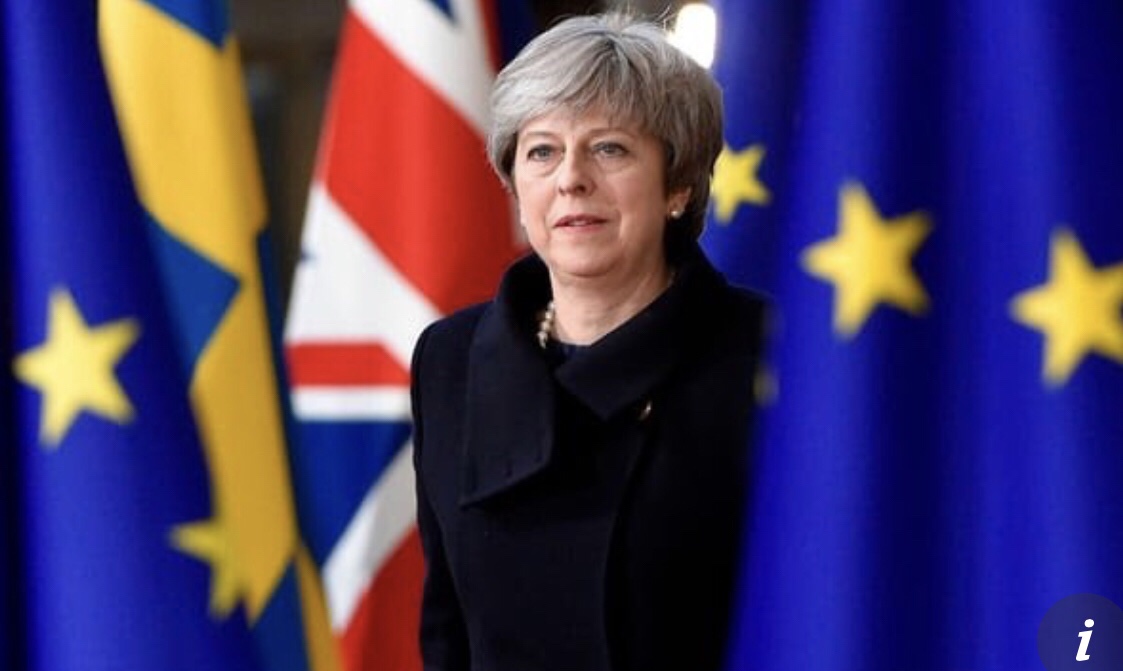 The development will anger remainers who have clung to hope that Britain will strike a deal with the EU that allows a close relationship with the EU after Brexit. But it will soothe the fears of Conservative Brexiters who have been threatening a leadership challenge if May moves towards an agreement with the EU that restricts the trade deals the UK can seek with third parties.

Read the entire article here: No 10 rules out customs union with EU amid confusion over government policy