Globalization. It’s a term we hear thrown around all the time – even more so since Britain voted to leave the EU in a decision that was widely seen as a rejection of globalization.

But what does it actually mean? That’s a tough one to answer, simply because it signifies different things to different people, as Manfred Steger explains in his widely read introduction to the topic. “Globalization has been variously used in both popular and academic literature to describe a process, a condition, a system, a force, and an age.”

If there’s one person you can rely on to provide a sophisticated yet easy-to-understand explanation of such a complex phenomenon, it’s Nobel Prize-winning economist Joseph Stiglitz. 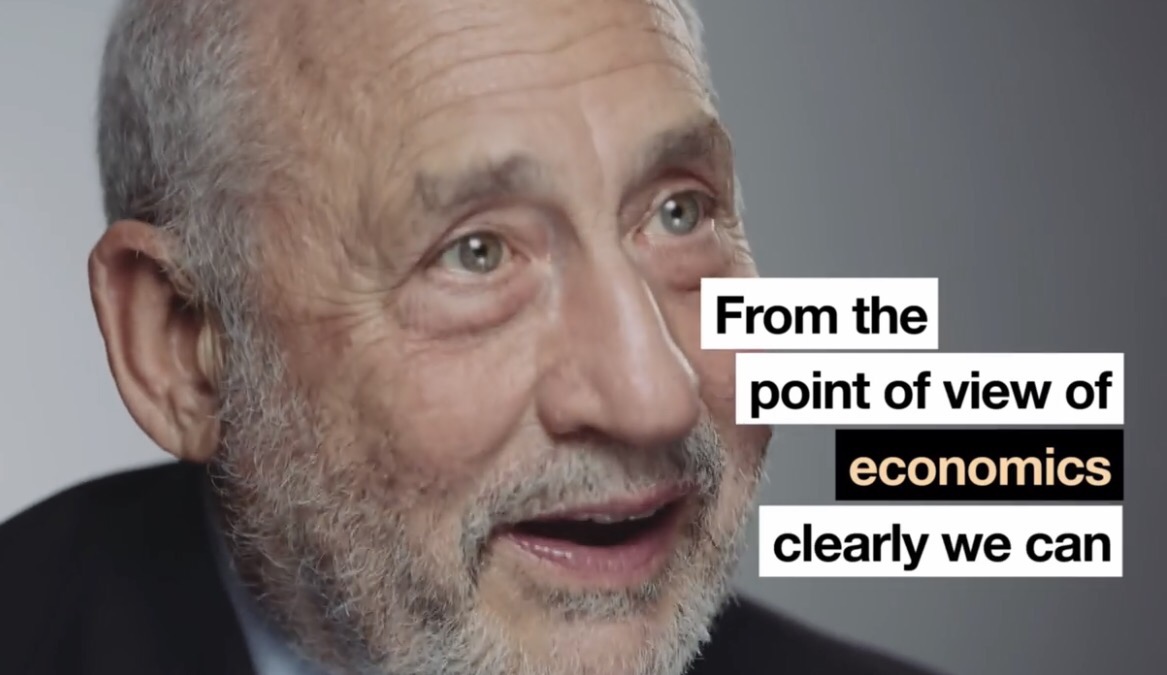 I fully agree with him.

Stiglitz has written extensively on the issue, in books that appeal to experts and novices alike. But if you’re looking to get a quick and clear understanding of globalization – and particularly why there has been such a backlash – watch this three-minute video.

The million dollar question: Can we make Globalization work?

← The world’s safest airlines
The era of Ban-ki Moon  →