In memory of Raoul Wallenberg

Raoul Gustaf Wallenberg was a Swedish architect, businessman, diplomat and humanitarian. He is widely celebrated for saving tens of thousands of Jews during the later stages of World War II.

While serving as Sweden’s special envoy in Budapest between July and December 1944, Wallenberg issued protective passports and sheltered Jews in buildings designated as Swedish territory. He disapeared on 17 January 1945. Due to his courageous actions Raoul Wallenberg has been the subject of numerous humanitarian honors in the decades following his presumed death. 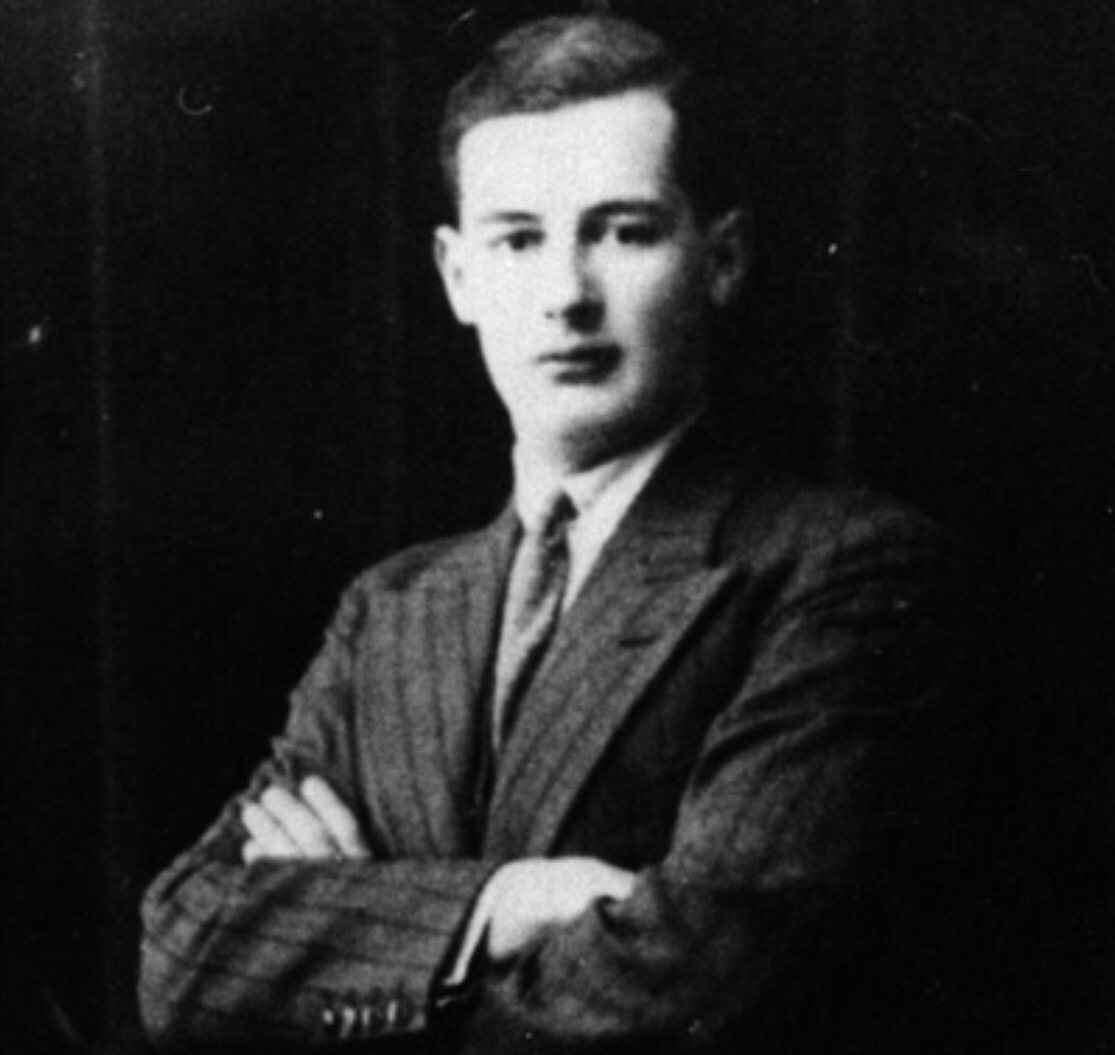 In 1981, U.S. Congressman Tom Lantos, himself one of those saved by Wallenberg, sponsored a bill making Wallenberg an Honorary Citizen of the United States.

He was the second person ever to receive this honor, after Winston Churchill and unlike Churchill, neither of his parents had been born in the United States.

Wallenberg is also an honorary citizen of Canada, Hungary, Australia and Israel. Israel has also designated Wallenberg one of the Righteous Among the Nations.

Monuments have been dedicated to him, and streets have been named after him throughout the world. 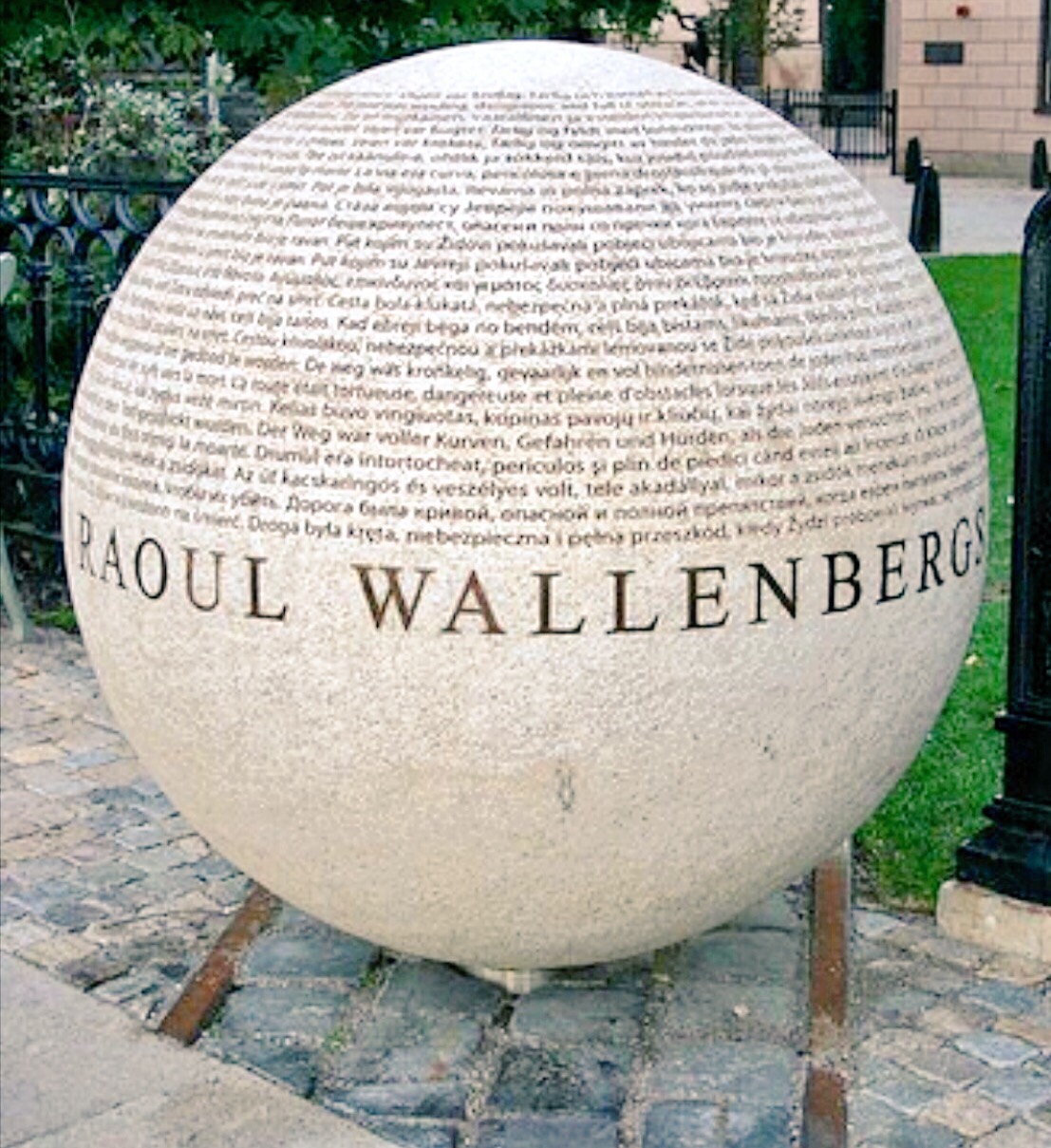 It gives the Raoul Wallenberg Award annually to recognize persons who carry out those goals. Postage stamps have been issued in his honour by Australia, Hungary, Sweden, Canada and the United States.

On 26 July 2012, he was awarded a Congressional Gold Medal by the United States Congress “in recognition of his achievements and heroic actions during the Holocaust.”

Raoul Wallenberg is the essence of Swedish diplomacy and a hero for us all.

← The Special Ones
These are the countries with the best reputation →