Today it is our national day, 6th of June. 10 million people celebrates our country. 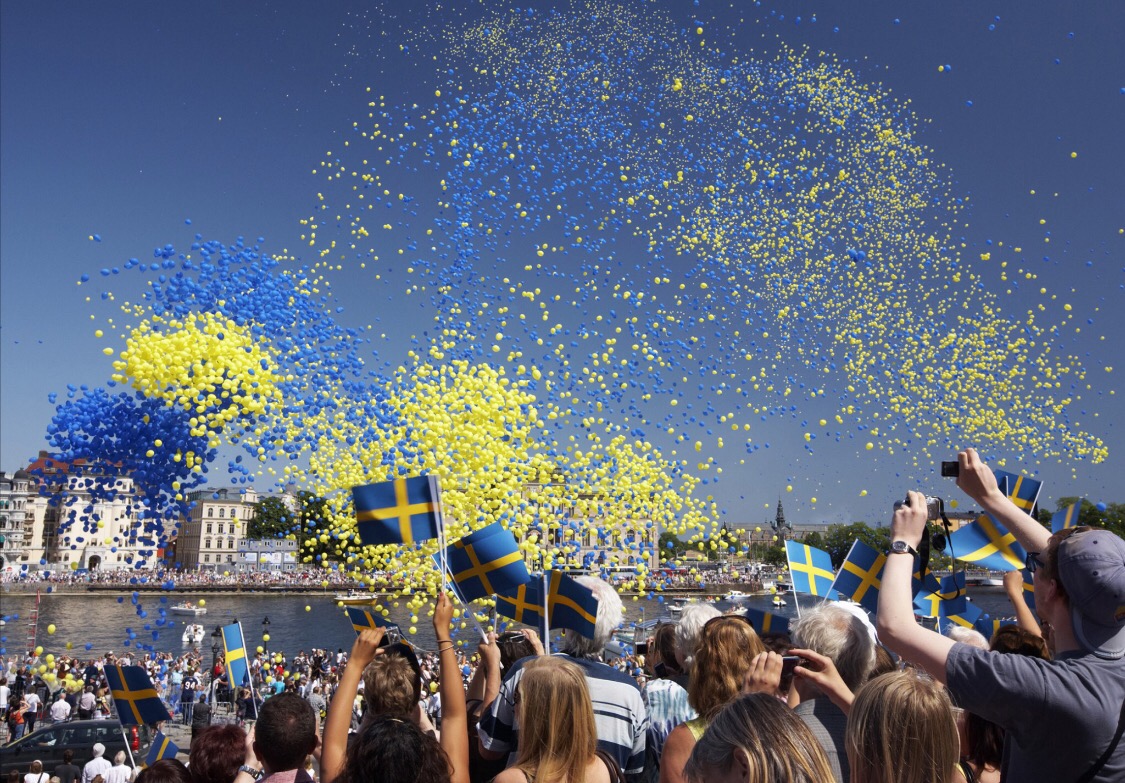 We are proud of our country, a trading nation known for peace, equality and solidarity. No other nation in the world contributes more per capita than Sweden to the fight against poverty through aid and development support. In addition no country in the European Union has welcomed more refugees per capita than our country. 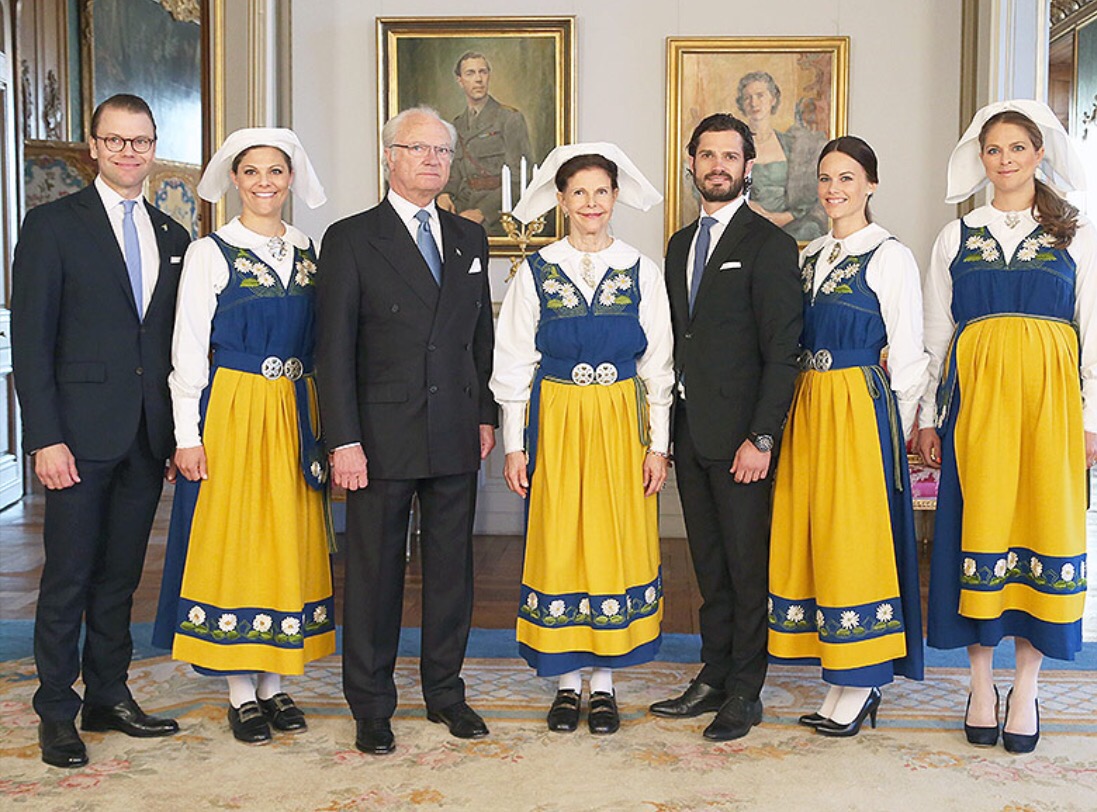 The Swedish Royal Family celebrates the National Day at Öland, the island in the Baltic Sea where they have their summer residence

This is in our DNA, a hundred and fifty years ago we were very poor country and more than one third of the population had to emigrate to America to avoid starvation. We remember where we come from. 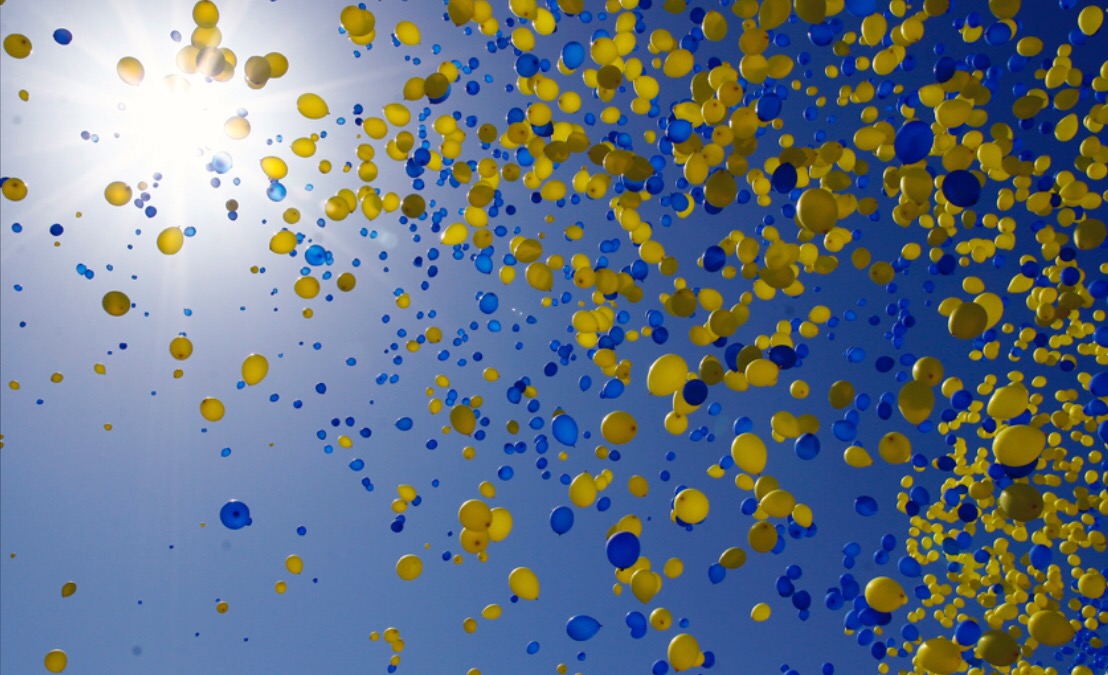 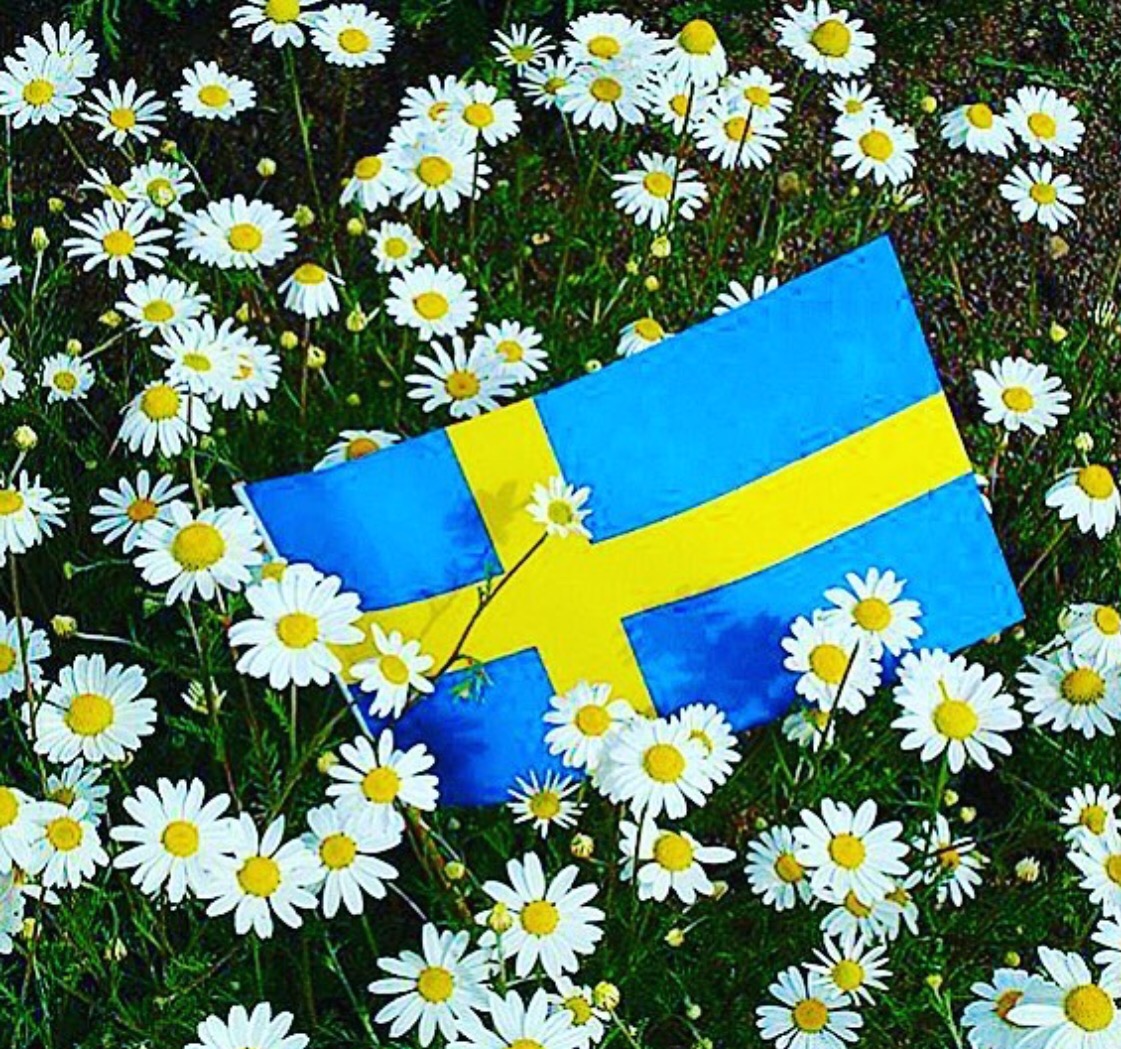 Sweden is also a beautiful land with fresh air and water and a facinating landscape. 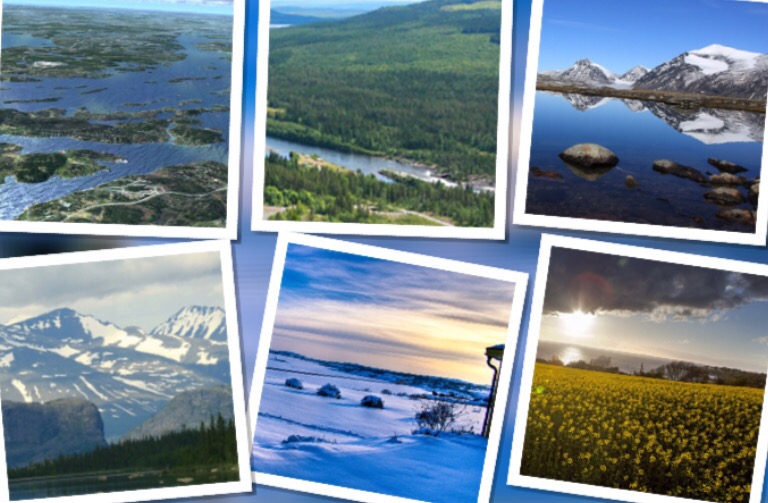 A country with many faces

I always say that we have the most beautiful capital city in the world, Stockholm. Located on 35.000 islands in an archepelago.

Another special feature is the Northern Lights that paints our sky in wintertime. 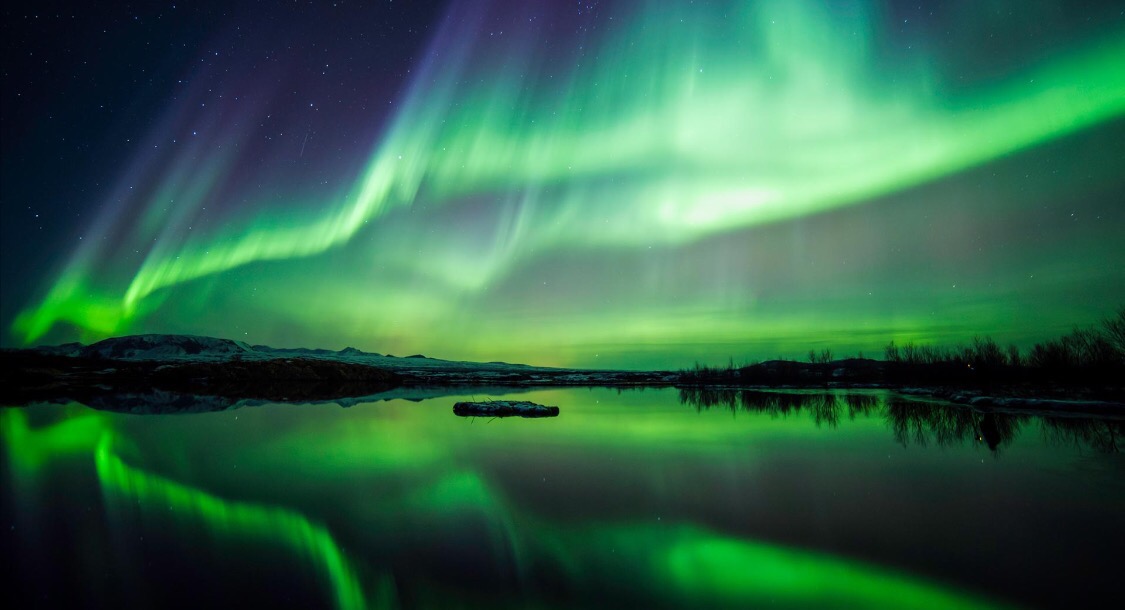 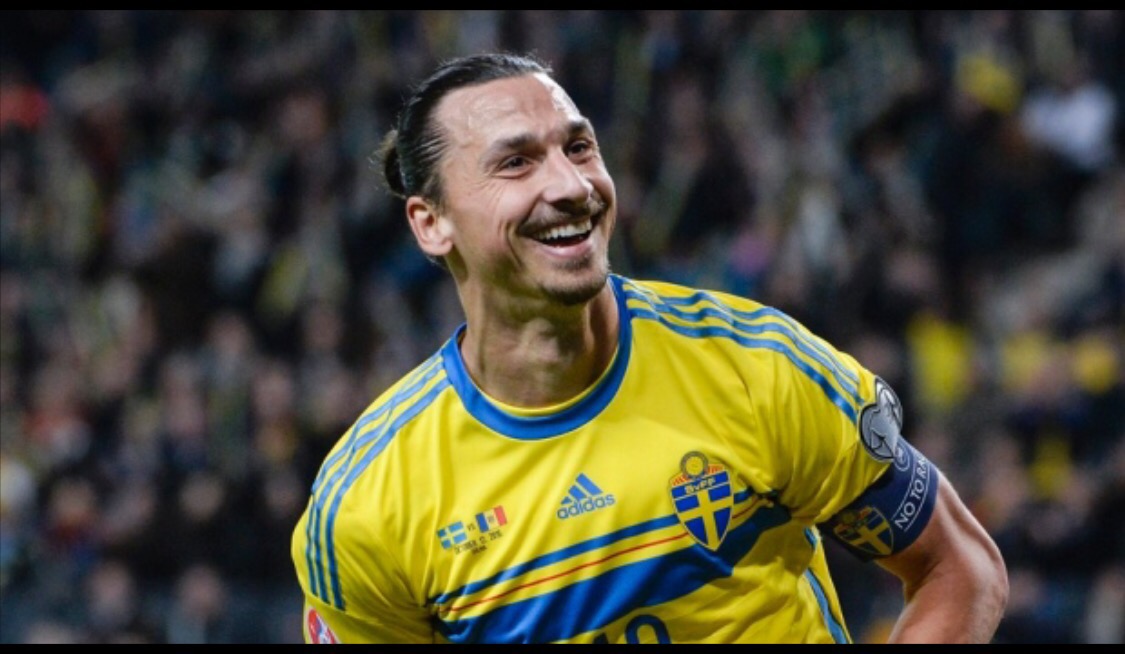 Congratulations Sweden, the land of hope and dreams. I am proud of you.

← Trade Facilitation should be on every agenda
Time for EuroCup 2016 →