The Boss is back

Bruce Springsteen is in Sweden this weekend. He and his legendary E Street Band played at Ullevi Stadium in Gothenburg yesterday and they do another show tomorrow. 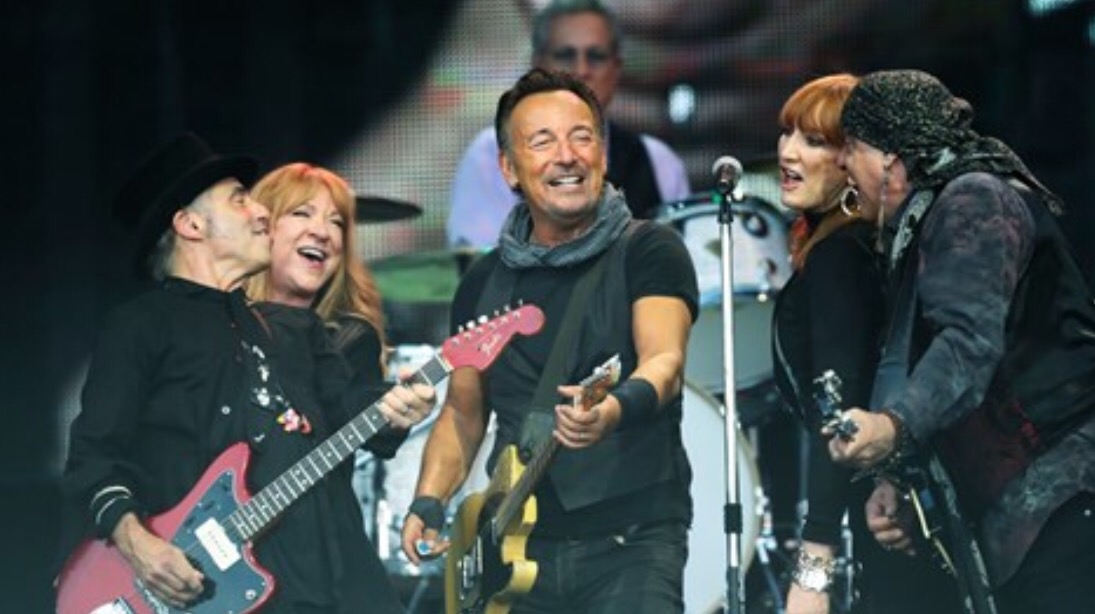 Springsteen is a great friendnof Sweden, this was were he played his forst show outside USA inbthe 70s and there has always been a special bond between Brice and my country. Swedish people love the Boss.

Yesterday at the first concert Springsteen and his band played 38 songs during 3 hours 58 minutes. Amazing. 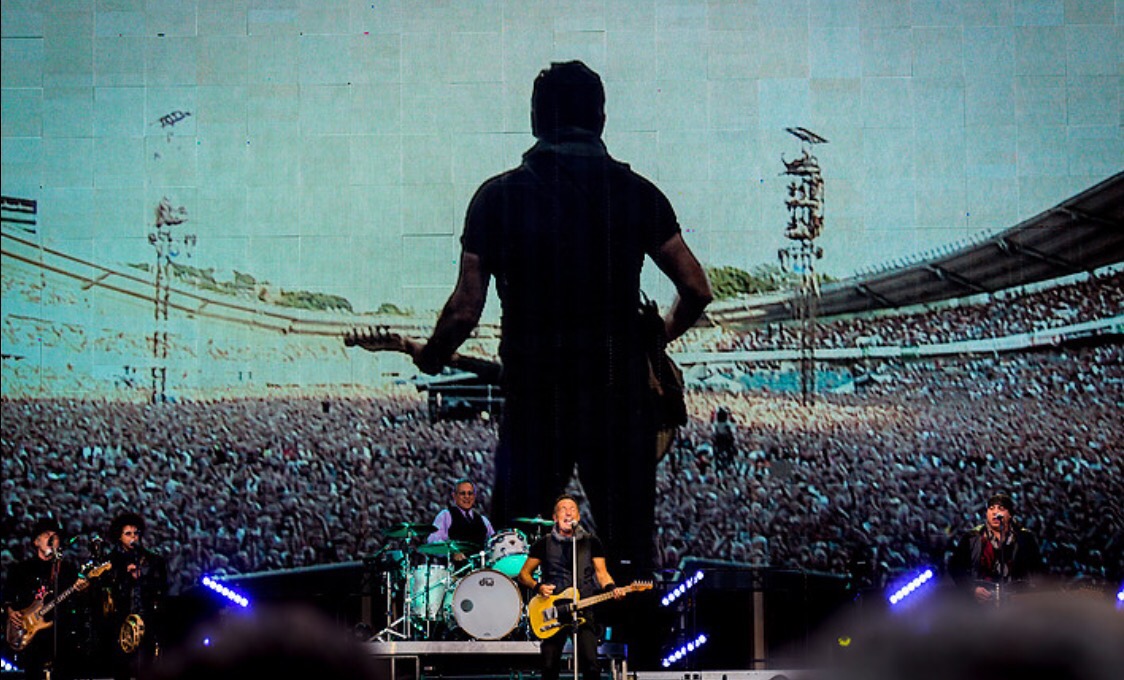 On July 23rd Bruce Springsteen will return to Sweden for a third concert on The River-tour. Then I will be there for my 22nd Springsteen concert.

There is nobody in the entire business worklng so hard to offer an unbeliveable show and concert experience. I am looking forward to this show.

Customs have been safeguarding our countries and national states for thousands of years. Customs protects the borders. 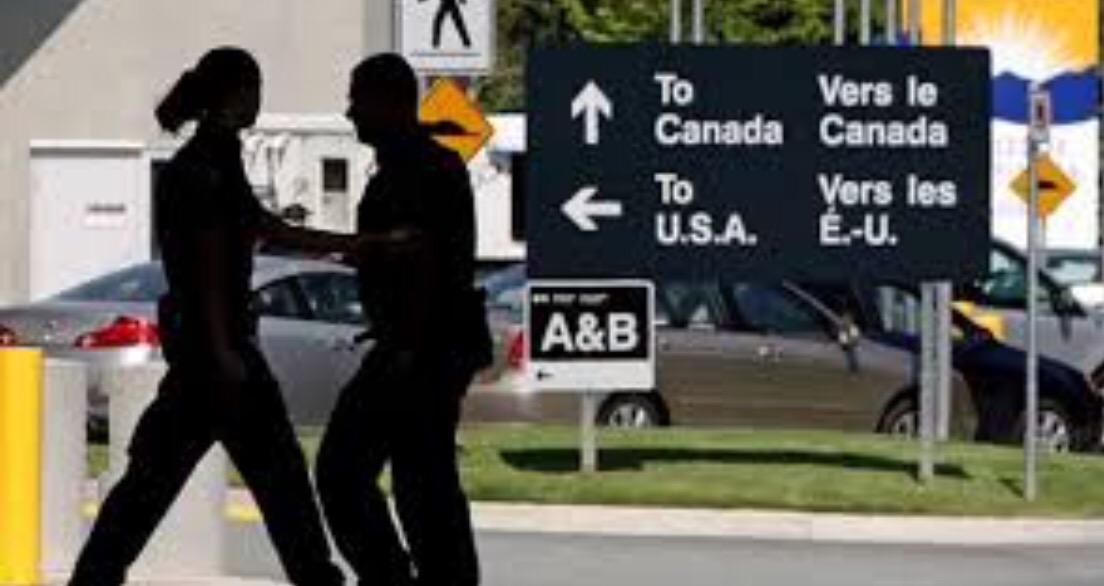 Initially Customs was there to bring in revenue. I always say that this is a brilliant idea. You draw a line on the gorund and decide that nobody can pass without paying. This is what Customs has done for thousands of years, collecting tax on goods coming into the defined territory. Traditionally this is asafe income model for Governments since the goods will be held until the tax is paid. The only problem is that this model increases the time at the border and this do now allow fast processing.

Today we know that trade development is the way to society development. For this reason, to increase trade flows and volumes, many countries have reduced tariffs and import/export duties and moved to differnet and more advanced and tax models allowing a faster border crossing. This means that trade facilitation has become a priority for Customs, demanding new and more advanced working metods. 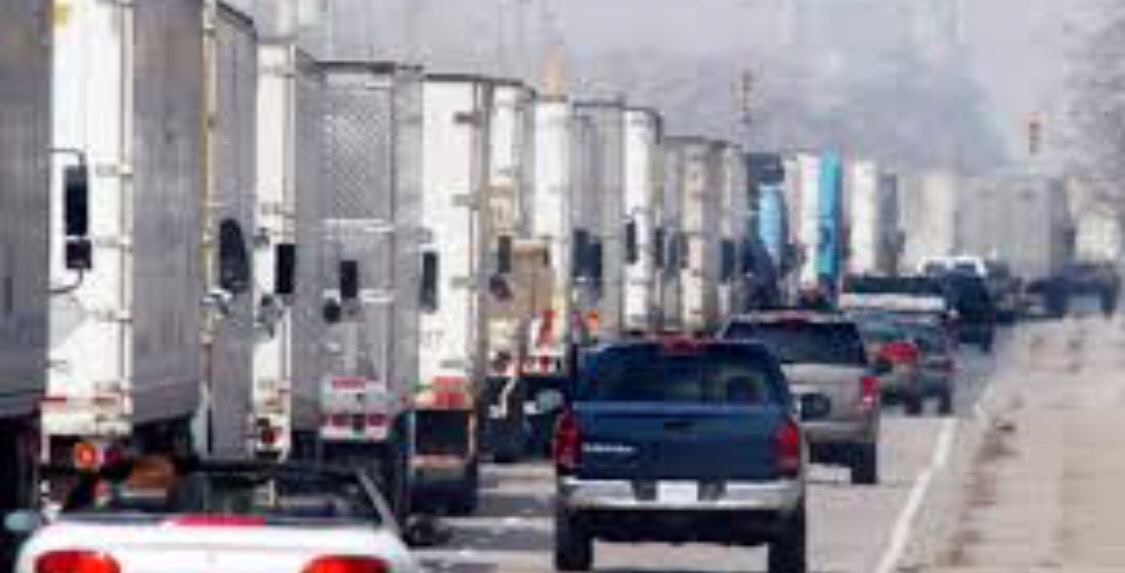 In addition Customs administrations have with time recieved more and more tasks related to restriction of certain goods and products. After the terrorist attacks on 9/11 2001, security became the main priority.

Customs is not the only agency by the border. Many different agencies are normally present by the border and have specific routines, procedures andinspection units/teams to do their clntrols of goods moving in or out of the country. There are examples of coubtries having as many as 40 different agencies at the borders.most countries have maybe 7-10 agencies involved in the process and on/off present at their borders.

This has lead to the Coordinated Border Management concept promoted by international institutions like e.g World Customs Organization and the World Bank. The idea is to find mechanisms for cooperation at the border and thus bring down lead-times for release of goods. wCO alsobhas a specific instrument, the Time Release Study (TRS) that measure bottlemecks and identify time thieves.

Except in Sweden, where Customs since decades is the only agency at the border, working as executive agency on delegation for the other agencies. This is a unique very efficient border model based on front/back-office principles.

Other agencies like e.g Agriculture, Health, Immigration etc, are back-office agencies working with legislation, policy, analysis, process improvements, risk managment/targetting and advanced phase II controls. They are not present at the border. Customs is the executing agency doing Cutoms controls and also delegated controls on behalf of the other agencies. All profiles and targetting is done 100% electronically through the Customs Risk Management model/engine and through the Customs IT system. All controls are made by Customs.

If necessary, goods are transferred for secondary inspections, like laboratory tests or veterinary inspection, with the back-office agency. 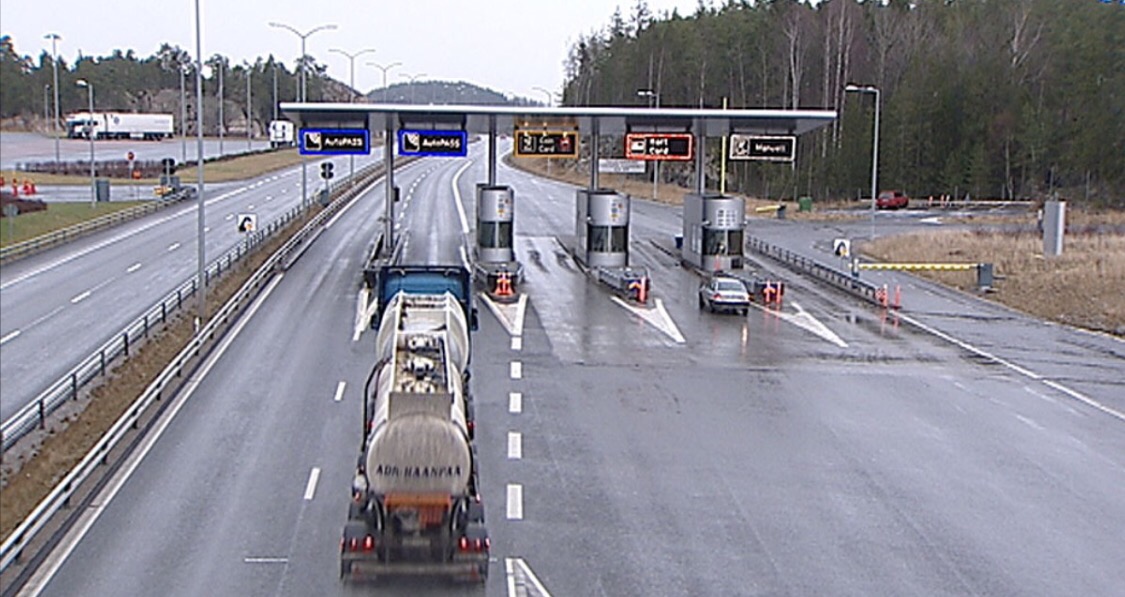 The officers from the involved agencies have common training programmes.

This model created the platform for what is now the leading border concepts inbthe world, namely; Single Window, One-Stop-Shop and AEO. This is why these concepts were originally developed and implemented in Sweden.

Sweden still has the fastest and safest borders in the world, according to the World Bank. Especially the Sweden-Norway border (the largest out – of several – border crossing is Svinesund) and the bridge to Denmark (Öresund) are famous for the advanced border processing.

In addition on the Norway – Sweden border there is a unique solution based on an internstional legislation between the two countries to only have one Customs administration at the border. Meaning that it is either a Swedish Customs border station OR a Nowegian Customs border station handling everything for both countries (import for one of the countries and export to the other country, in the same process). This is real border cooridination.

We have contiously delegations from WB, IMF, EU and countries from all all around the world visiting these borders, where one single agency (Customs) handles the release of goods for not only all agenecies in Sweden and all agencies in Norway, but also for all agencies of the entire European Union – in total a delegation from almost 1000 different agenecies to a single one at the border.

So if you want to see a seamless top modern border process with 100 % electronic declarations and documentation, a real operational one-stop-shop, a green corridor fast track based on a fully secure supply chain väbased on AEO (no-stop-shop) and release time in avarage under 3 minutes in a totally integrated border solution – then you should visit Sweden.

This is not a vision, a dream or a project for the future. This solution has been fully functional, operational and implemented since 2001.

So nothing really is impossible – it just time to make it work the same way everywhere.

A sad day for cooperation

However it is also a victory for democracy. Peoples’ vote should be respected. This is very important.

Now we have to see what happens. UK will negotiate to leave the Union, this will take a long time a at least teo years, probably more – and it is a very complicated process. 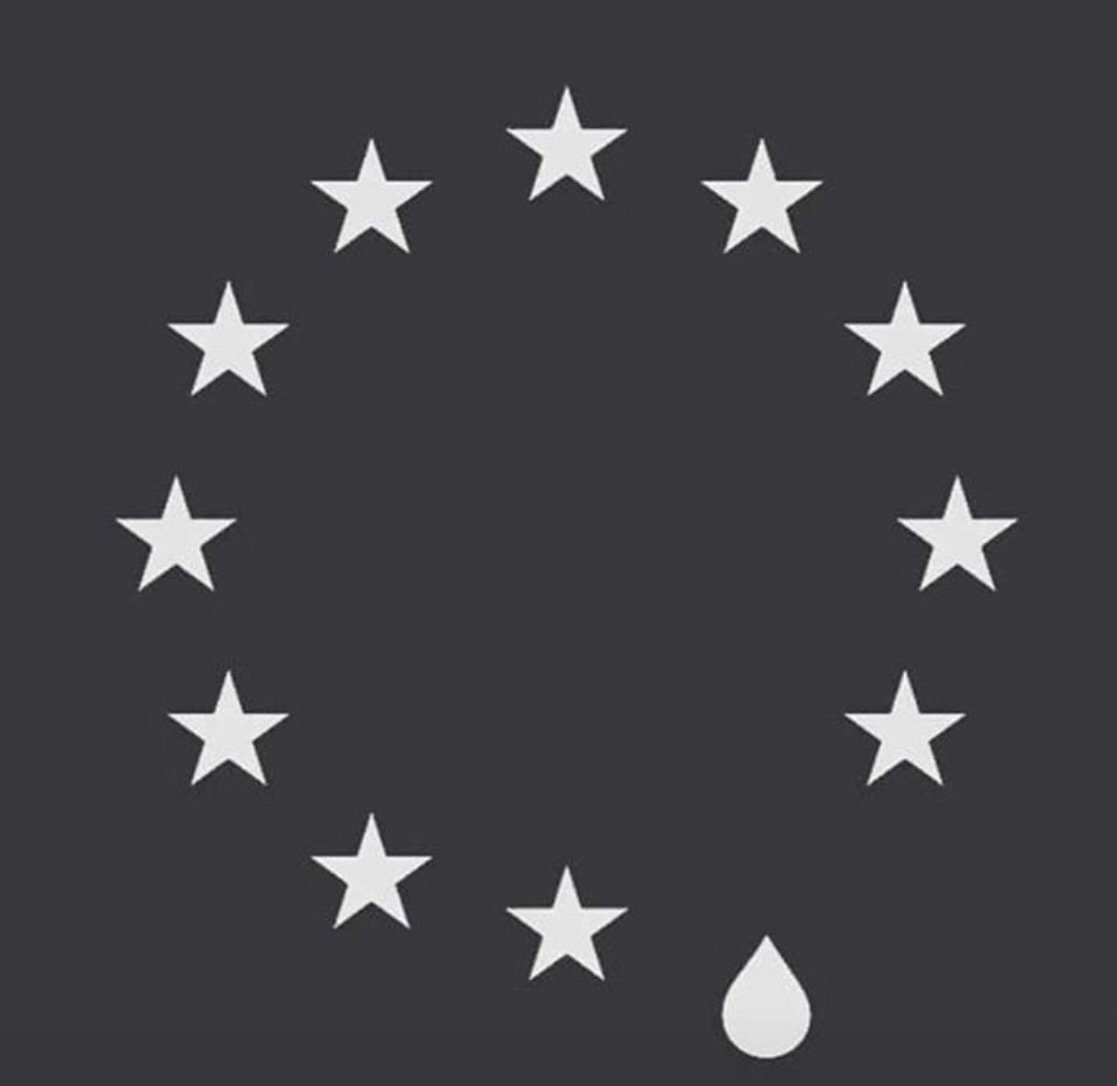 The remaining 27 EU countries will now close together to evaluate the consequences.

The people of UK you are and will always be our friends – sisters and brothers – and you are always welcome back into the union one day, if you so want. Until then, let’s work together.