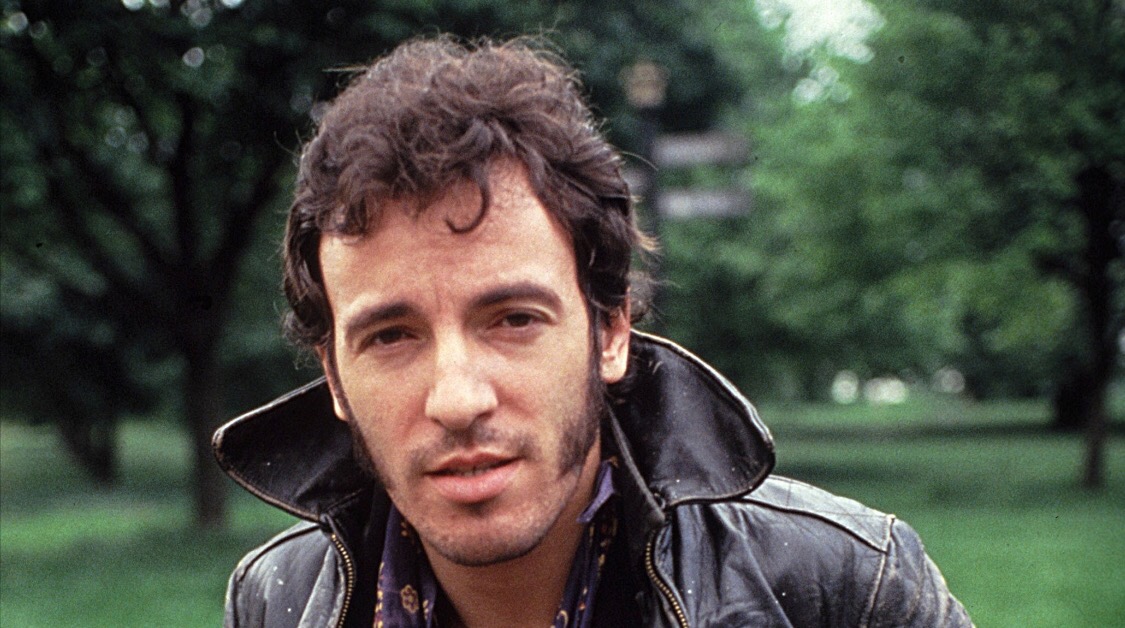 In 1976-1978 I always read a music magazine from United Kingdom called New Musical Express (NME). I had to buy the magazine abroad in England and I had it sent by mail to me (remember this was pre-internet days). NME one day had an article about this toung new working-class guy from New Jersey called Springsteen. The Boss. I still have the magazine. 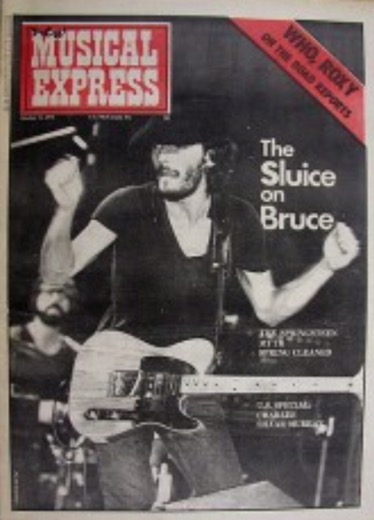 Springsteen was considered a perfectionist and he was rumoured to be a marvellous live act playing four-hour concerts. I remember thinking, four hours!

There was a story in the magazine about how Bruce had played a concert in Boston inbthe early days – it was one of these four-hour concerts – and he wasn’t happy with the sound arrangements in the sportshall. So instead of giving an extra-number he went out on the stage and said, “this was not our best performance due to the sound system. I appologise for that. I think we have fixed the sound now – so for those of you who want to stay, we will do the entire show one more time”. All of it. Four more hours. When asked afterwards why he did this, Springsteen answered; “Some of these people take a large part of their salary to buy an expensive ticket to go and see a show with me and the band. We do this every night, but for these guys it might the only concert they ever go to. I want to give them value for money”. That attitude. I never heard it before. It was new to me. Brilliant. What we today would call, client focus or orientation. For Bruce it was only natural, the way he was. I was hooked. Without ever hearing him sing or play. He was just a symbol of my life. The journey I would make. A real working-class hero. Singing about my life.

I then read the famous words of the music journalist and critic Jon Landau – later Spingsteens manager – who wrote after the first time he saw Springsteen perform; “I saw my rock ‘n’ roll past flash before my eyes. And I saw something else: I saw rock and roll future and its name is Bruce Springsteen. And on a night when I needed to feel young, he made me feel like I was hearing music for the very first time”. 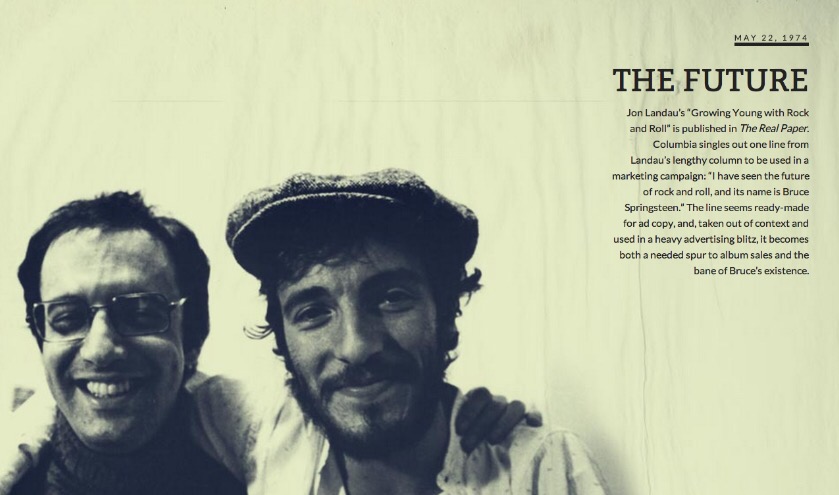 I went directly to my local record store and asked for his records. They didn’t have any. In fact they never heard of Bruce Springsteen before. I grew up in a small town in the South of Sweden and we only had one record shop, we are talking vinyl days here. The guy who owned the shop checked in a catalogue and said; “…Springsteen is apperently releasing a new record soon, we were not thinking about ordering any copies – but of you want one, I can get you one copy”.

That was Darkness on the Edge of Town, the best record ever made. I got it and I have played it millions of times since then. I love that record. I was hooked. I bought Born to Run, The Wild, the Innocent and the EStreet Shuffle and Greetings from Asbury Park N.J. All were great.
Two years later 1980 Bruce Springsteen released The River. A legendary rock’n roll album. These were the golden years.

I have seen Bruce Springsteen and the E Street Band play live 21 times, the last time in Stockholm two years ago. 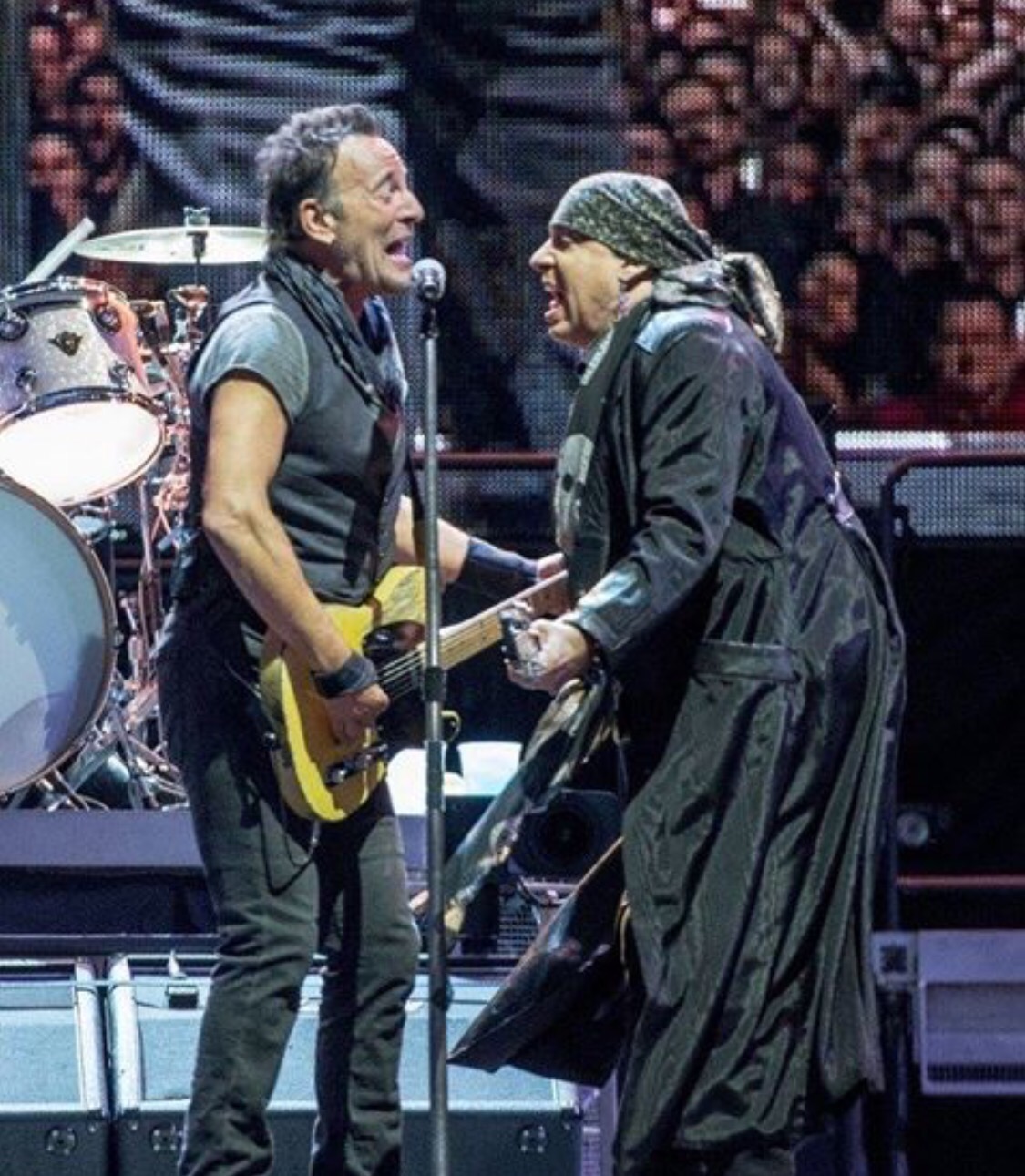 In 70 days, on July 23, I will se them live again at the Ullevi Stadium in Gothenburg, Sweden. 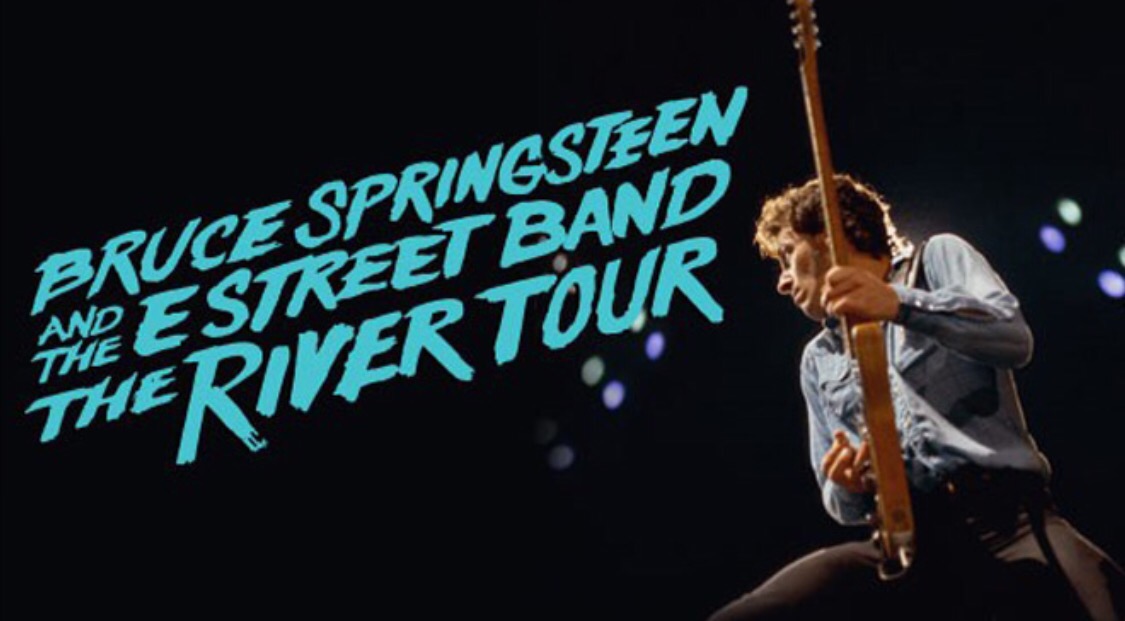 On the The River World Tour. The band is playing the entire River album, all the songs. So I will again listen to old favourites like Point Blank, Out in the Street, The Ties That Bind,  The River, Jackson Cage, Two Hearts and Drive all night. I am looking forward to it.

From Russia with love

I am in Moscow and Sankt Petersburg this week for meetings. 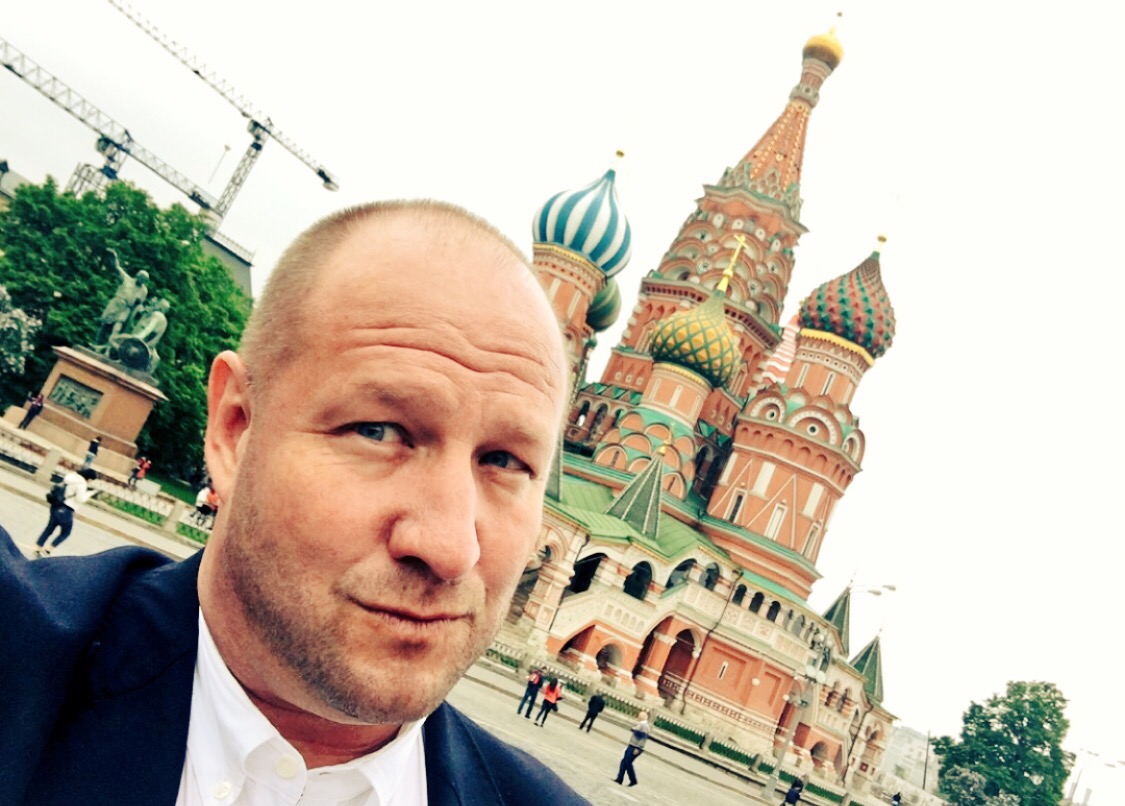 Passing the Red Square between meetings

It is always a pleasure to visit Moscow and Russia. I have been here many times over the years. Swedish Customs has always had a great technical cooperation with our counterparts in the Russian Federal Customs Service. As an example it is now more than ten years ago we developed the Green Corridor together, a fast-track solution and one of the first AEO Super Highways in the world.

I have yesterday and today also had meetings with the Swedish Embassy and European Private Sector businesses working in Russia. 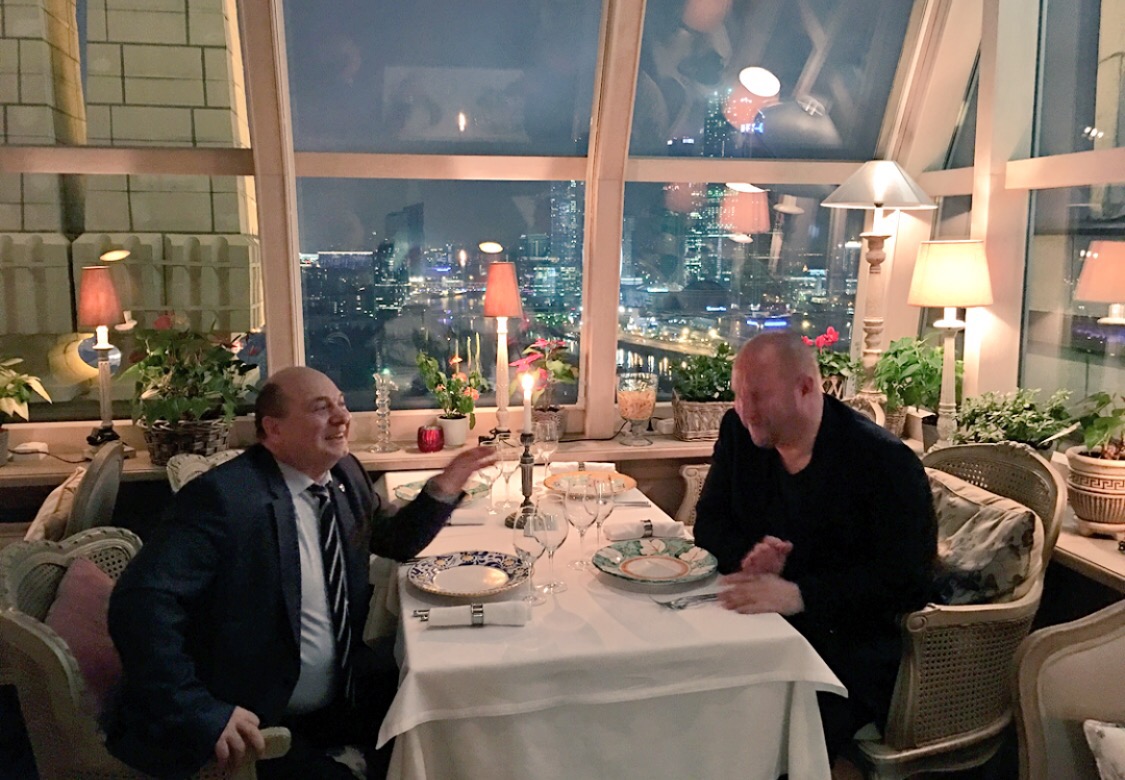 Run into an old Russian friend from days as WCO Director in Brussels. Great dinner. 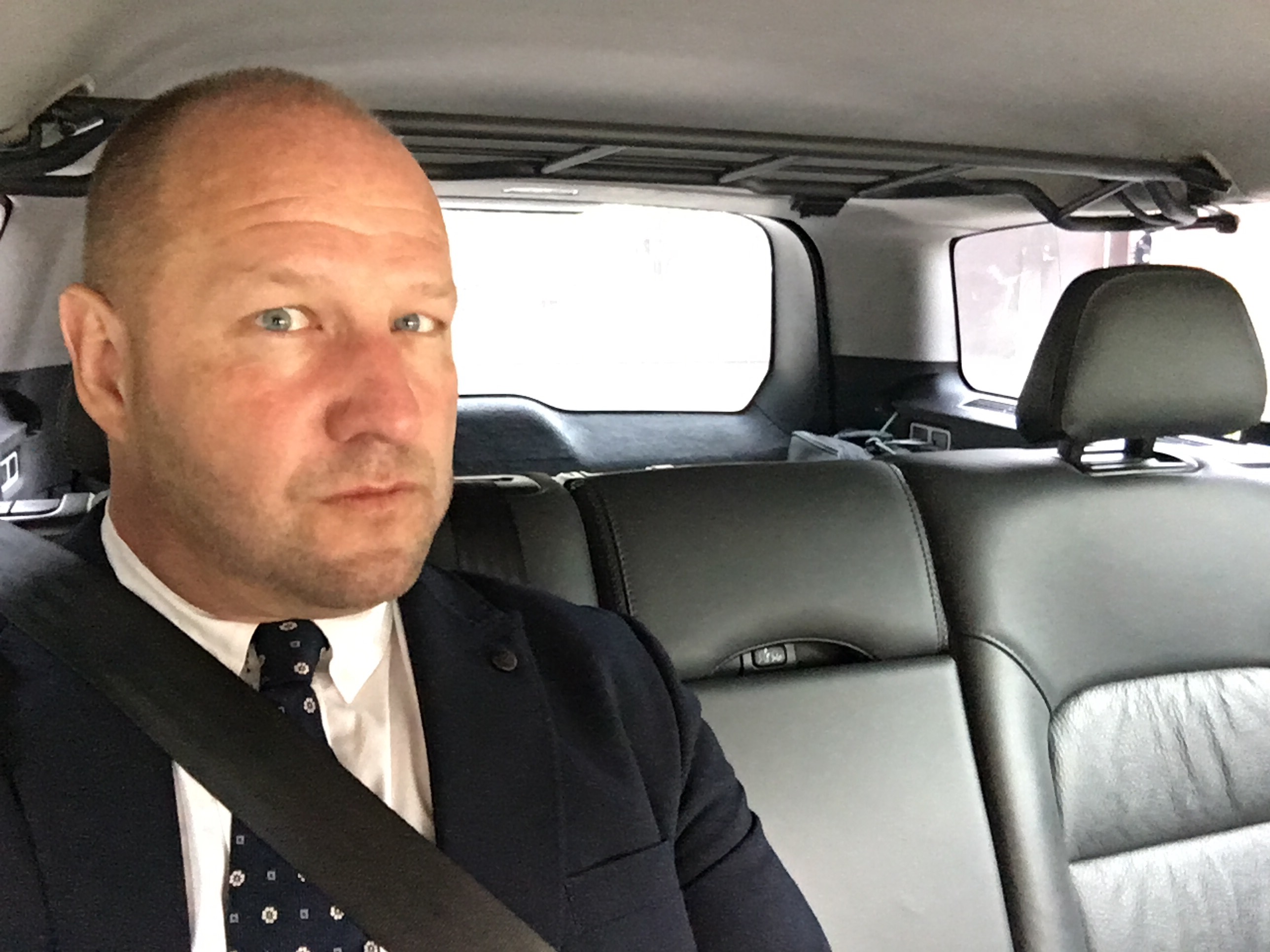 In the Swedish Embassy car going to a meeting

During my visit to Moscow I had great help and support by the Swedish Embassy that is doing a fantastic job for Sweden in Russia. They drive Volvos, naturally.

Moscow is very beautiful
I have always liked Moscow, a cosmopolitan and very beautiful city. It was a successful stay with very good meetings. I hope to be back again soon.

I want to send my greetings, congratulations and best wishes to all Nowegian friends on greatest of Norweigian holiday – the national day, 17 May! 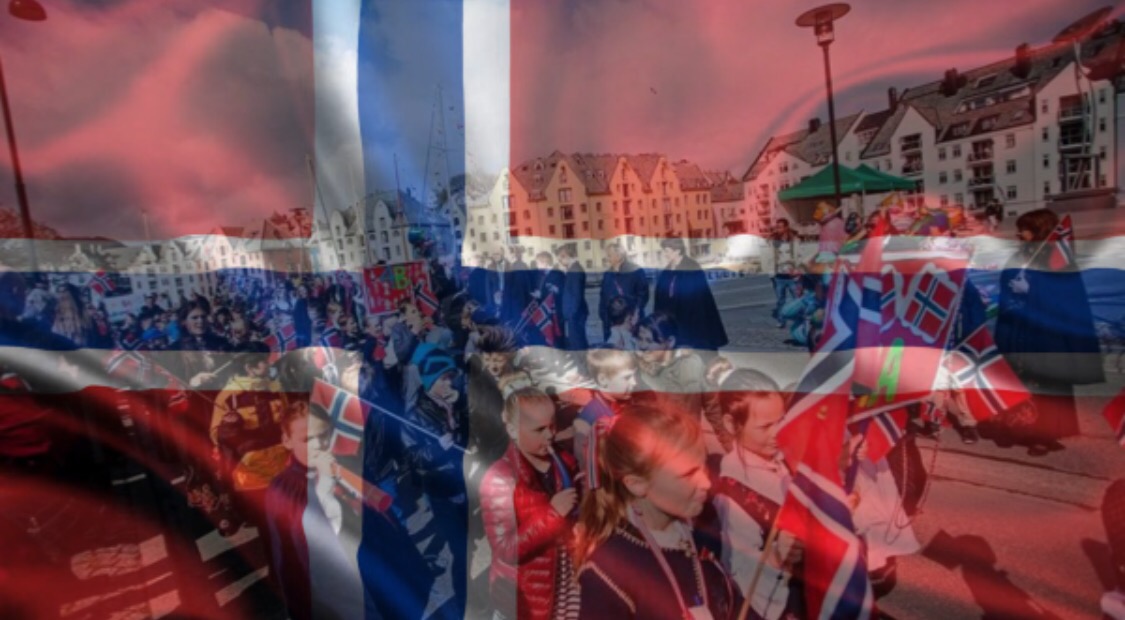 I hope that you have a great day.