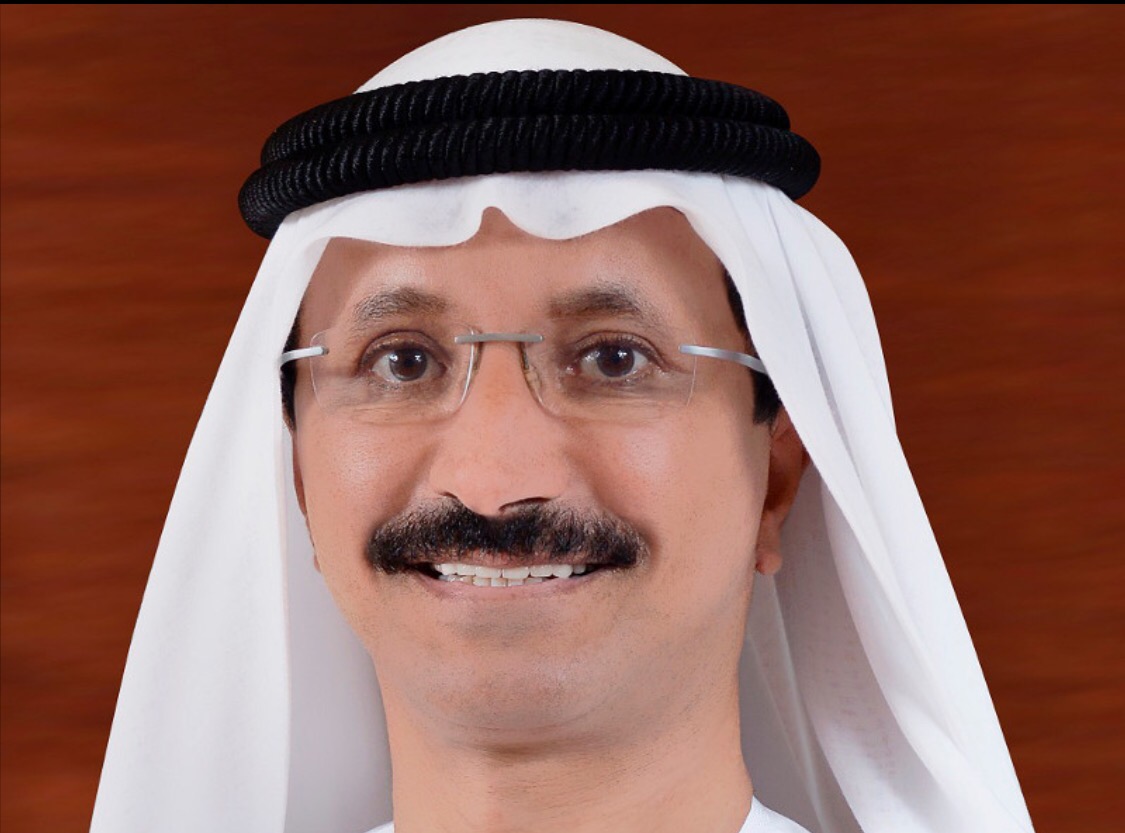 The initiatives are primarily aimed at improving automation and speed in the processing of customs declarations and trade management. 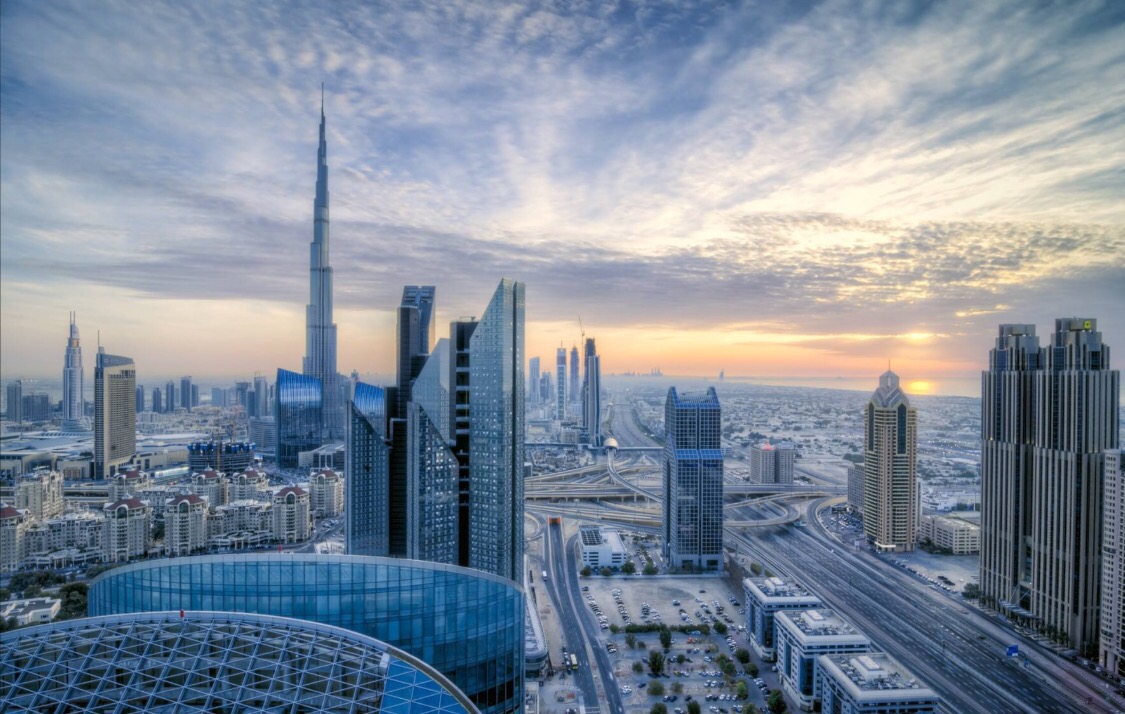 Faster trade processing equates to economic benefit for many global shippers and customers up and down the global supply chain. More widely, this promotes the growing role that Dubai and the UAE are playing as major global trade hubs. Read the article here: Article: Dubai launches new initiatives 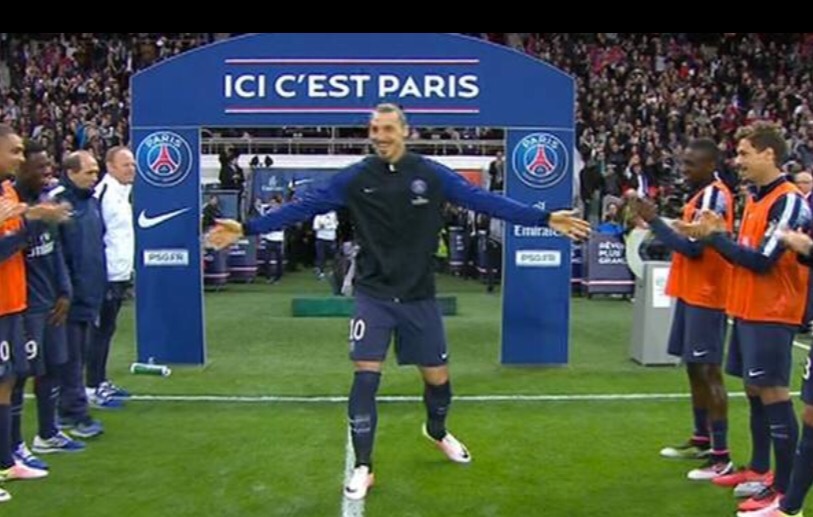 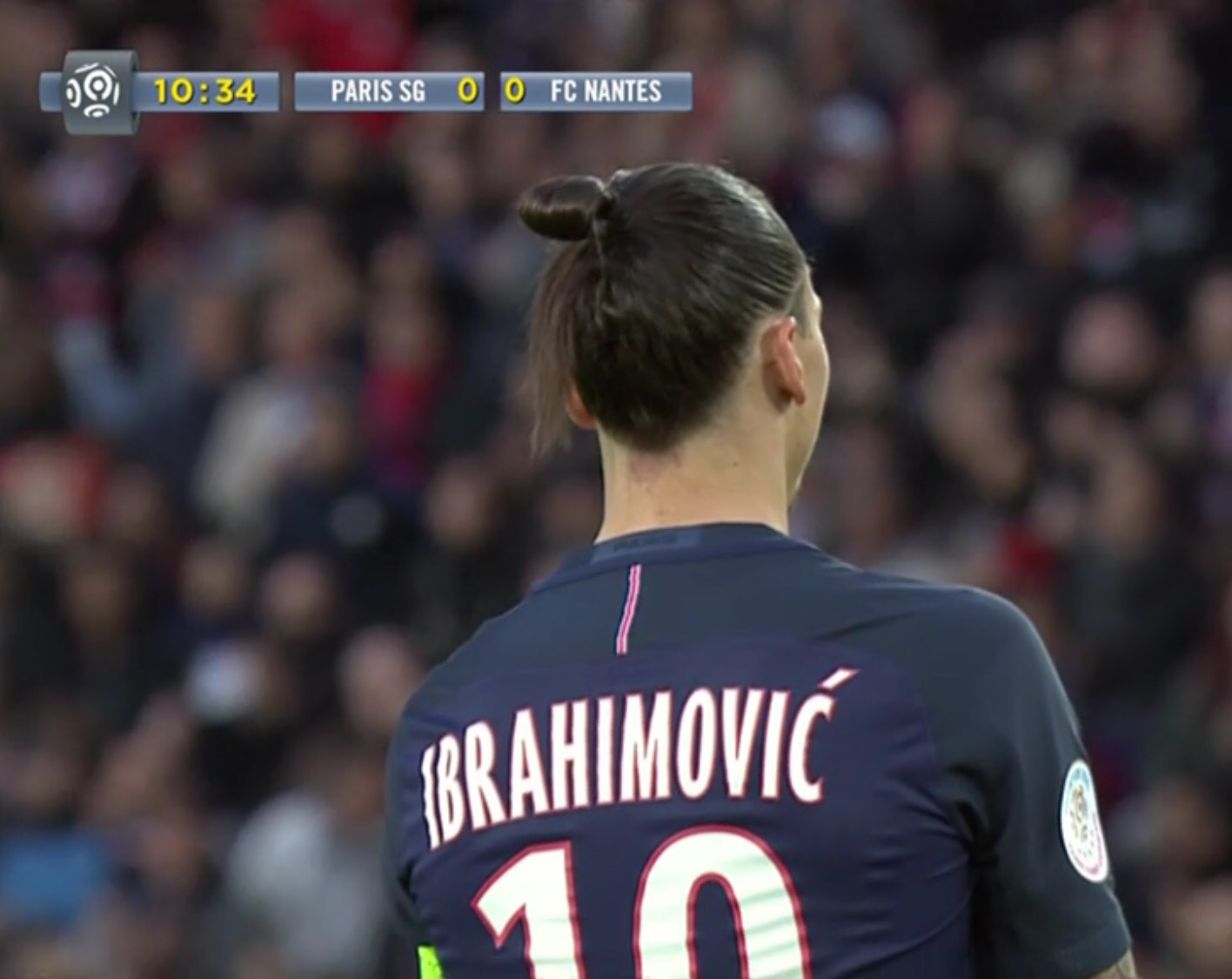 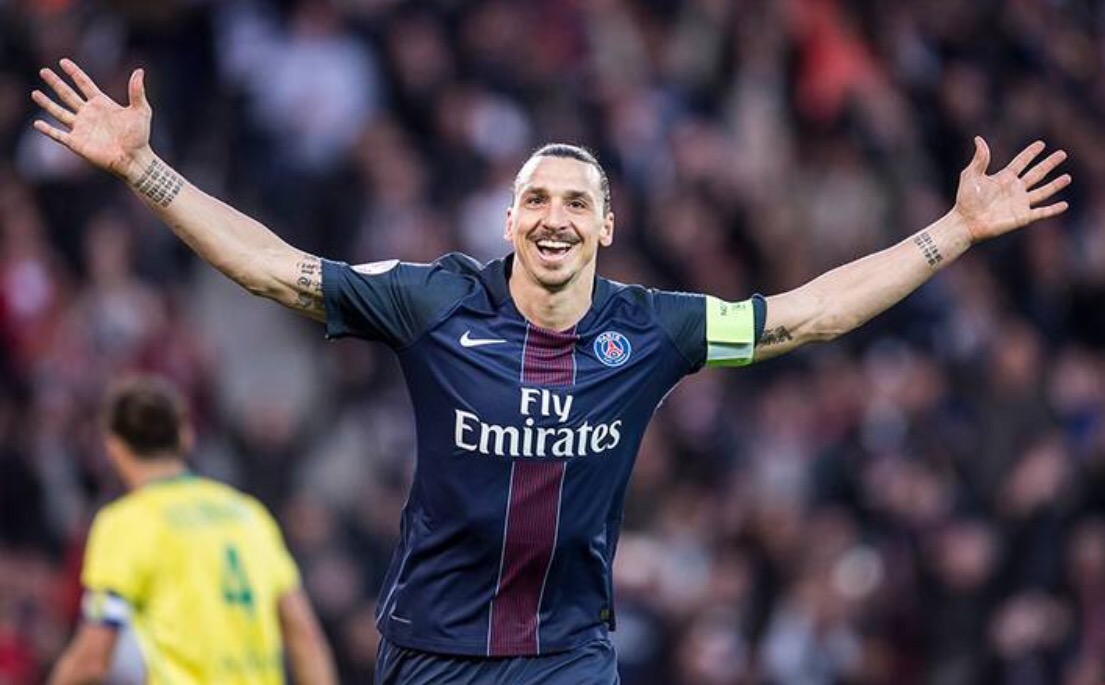 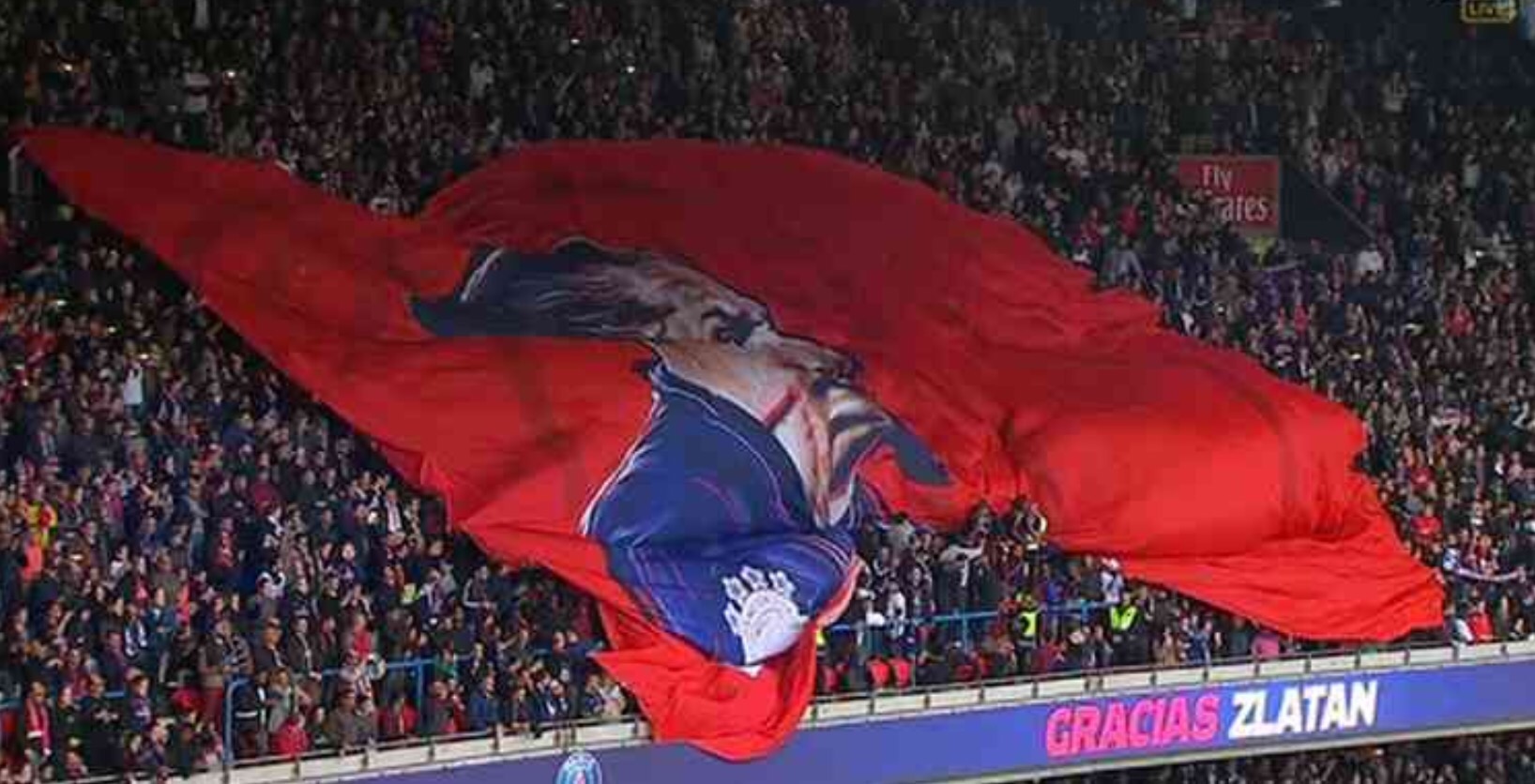 Swedish PM in the White House

The Swedish Prime Minister Stefan Löfven has arrived to the White House for today’s summit with President Barack Obama. 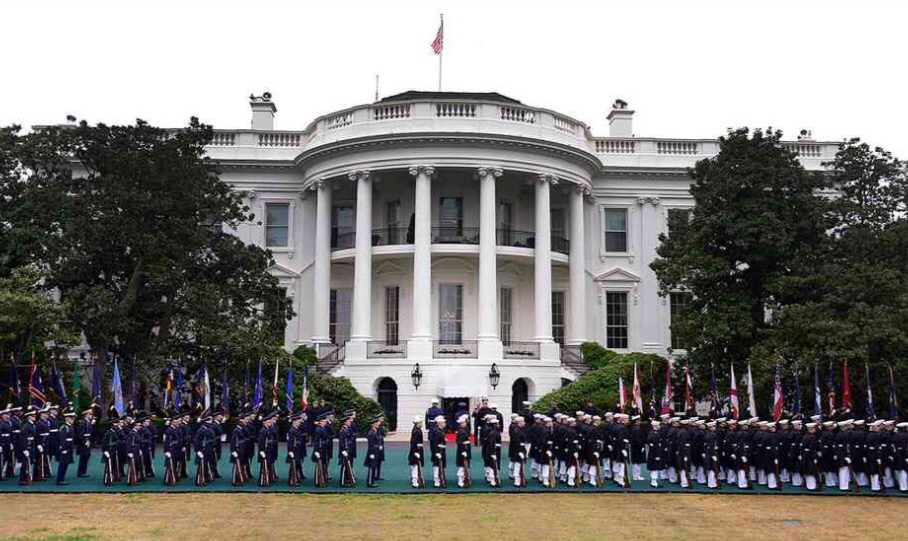 Today the Top Level Summit starts. In total there are five issues on the agenda for the meeting. These include; migration, climate change, international organizations and trade-free trade matters. Ahead of the meeting the countries have worked to develop a joint declaration in which the Nordic countries and the US to agree how to work forward in a number of areas. It’s about security, migration and refugees, climate and energy, jobs, growth and trade, and global development and humanitarian aid.

The Swedish delegation has stated that the atmosphere has been good during the work, which so far has resulted in a 14-page strategic cooperation plan. The final version of the declaration to be signed by the US and the Nordic countries when the summit ends.