Emerging markets of the future

A new map is being born. The world is going upside-down in the future. World trade is going through its biggest changes in many years, moving into a complicated global value chain. However this is not the only change. We will also see new export- and inport giants emerge. 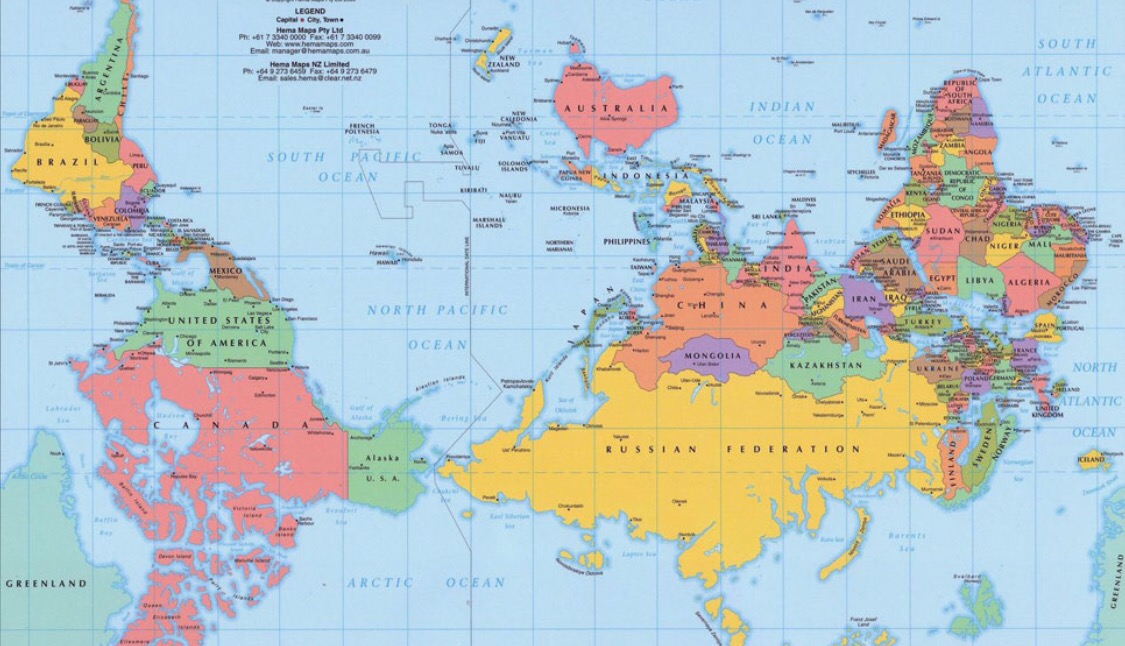 A new report from BMI Research has identified the “10 emerging markets of the future” — the countries that are set to become new drivers of economic growth over the next 10 years.
BMI estimates that these countries will cumulatively add $4.3 trillion to global GDP by 2025 — roughly the equivalent of Japan’s current economy.

The future emerging economies and their primary products for the global market:

Prinary products will in later development be replaced by more advanced and manufactored product lines and this will be the moment when these countries will enter into the new paradigm of world trade, the era of global value chains.

On the other hand, extractive industries — like mining, oil, and gas — are going to play a far smaller role in driving growth than they have the past 15 years.

While it might provide bright spots for some countries, the report states, “the ubiquitous commodity-driven growth model that was derailed by the 2012-2015 collapse in commodity prices is not coming back.”

The most popular Airlines

As you all know I am a frequent traveller. I have visited 164 countries and last year I had 280 travelling days.

So which is the best airline in the world? My personal favourite is Emirates. What do other people think?

CNN Business Traveller has made an inquire and huge survey asking business travellers about their preferences and experiences. I am not surprised that South American and Middle East Airlines come out at the top of the ranking.

According to CNN the top three airlines are: 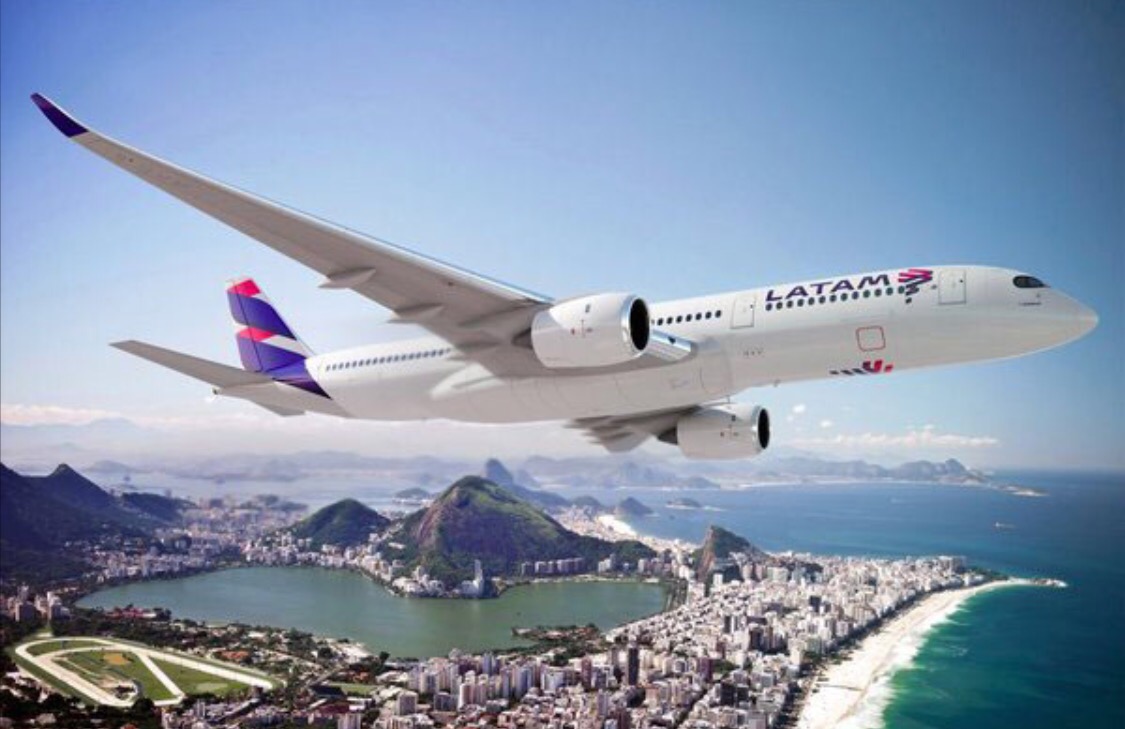 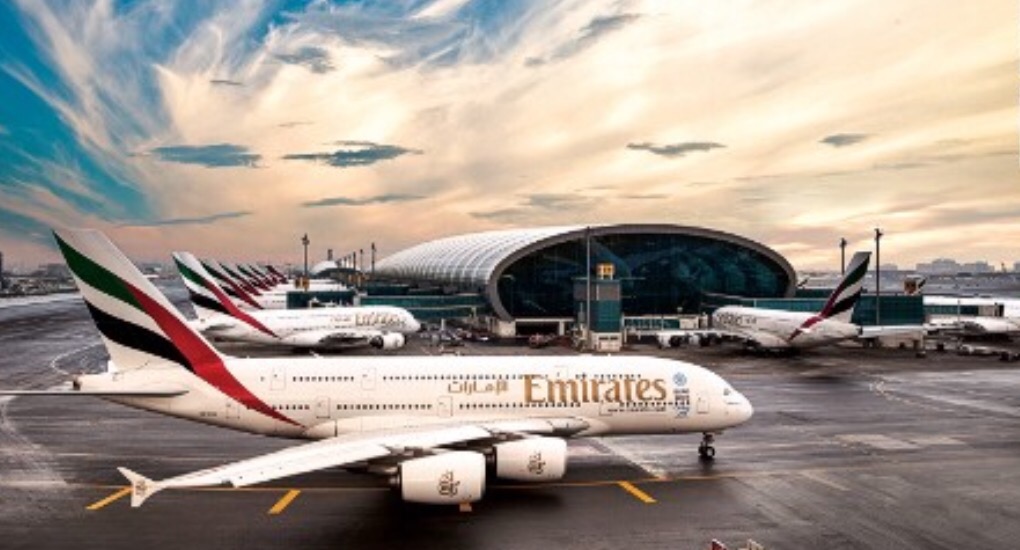 The reviewers say “I call it Awesome Airlines!,” enthuses Frequentflyer005 from Chandigarh, India, while ZA_World from Johanneseburg says it offers “unsurpassed price, service and luxury.”

Fred Z from Texas concludes: “Food was great. Seat was very good. The choice of Movies and TV shows is unbelievable and the Wi-Fi service is great.” 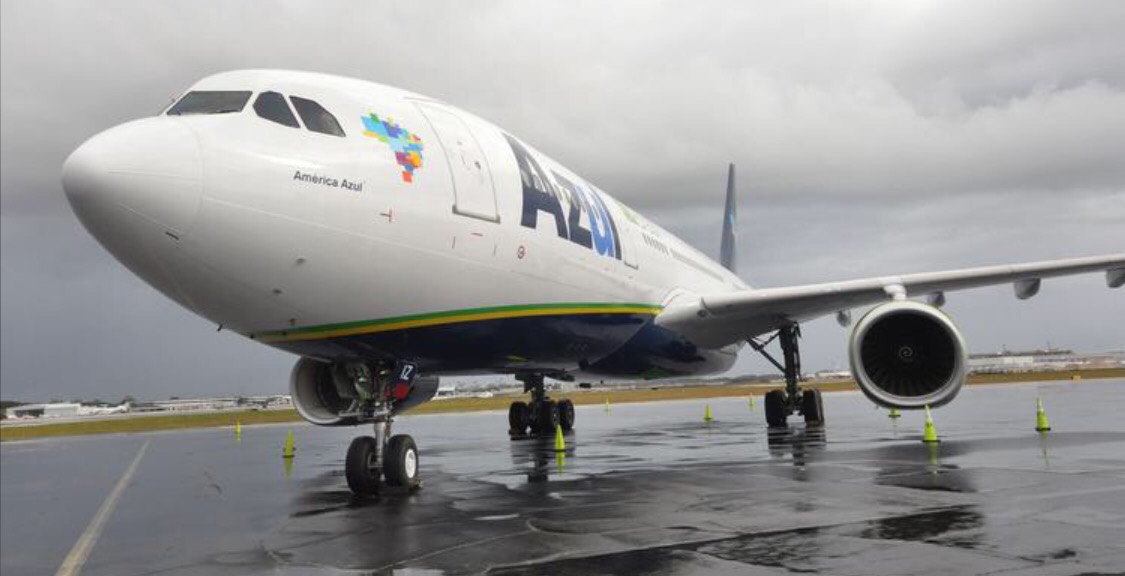 The reviewers say: Tak009 from North Carolina commends the “excellent staff support for canceled flight” while Cyn D from Edmonton, Canada found the service “prompt and professional” and the seats “relatively roomy.”

I have used all of these three airlines nunerous times and agree with the survey. I would personally rank EMIRATES as number one and hold QATAR and Singapore Airlines above AZUL, but that is my view.

All top ten ranked airlines are reviewed and presented in a similar way in the article.

You can read the entire article here (click the link): Link to CNN BT Article

Which country has the best banknote? 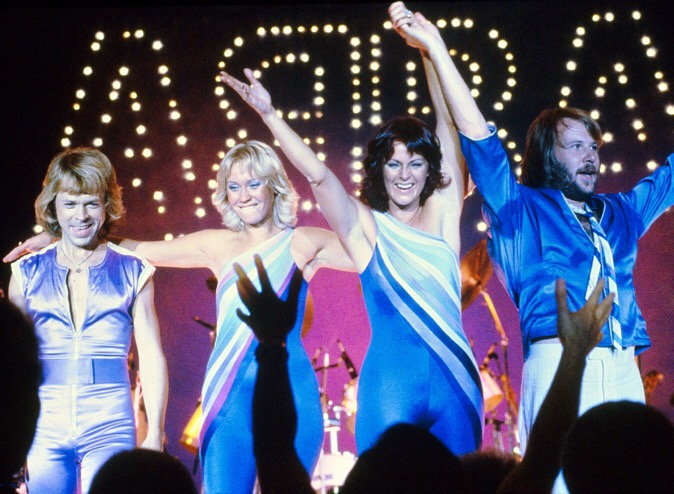 So which country has the best banknote? The greenback may rule global markets, but when it comes to more aesthetic considerations, the currency of New Zealand is king.

The International Bank Note Society (IBNS) has announced the results of the “Banknote of the Year Award 2015”.

The “clear winner” was New Zealand’s new $5 note, which beat almost 40 other designs from 20 countries to fuse arresting images with security features.

Described as “stunning” by the IBNS, the orange and brown note features New Zealand mountaineer Sir Edmund Hillary and Mount Cook (Aoraki) on the South Island. The opposite side shows a colour changing yellow-eyed (hoiho) penguin. It also has a map of the country in a polymer window.

To be eligible for the awards, a banknote must have been issued for the first time during the year of the award, and be in general circulation.

The judges assess banknotes on their artistic merit and the imaginativeness of their design, as well as the security features included on the note. 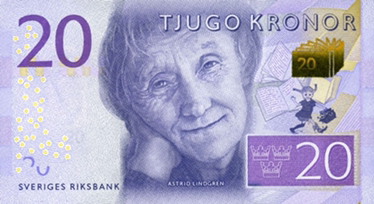