A voice for fair trade

ITC boss Arancha Gonzalez, who I hold as one of the strongest voice for fair trade on the global scene, recently spoke at an event at Georgetown Law she articulated what is needed going forward.

She said that to make trade matter for everyone we need:

As alsway, spot on. I couldn’t agree more.

Brexit – From the Outside In

The Guardian has asked five UK-based correspondents from European newspapers reveal their hectic lives and their readers’ views on Britain since the referendum. Interesting observations. 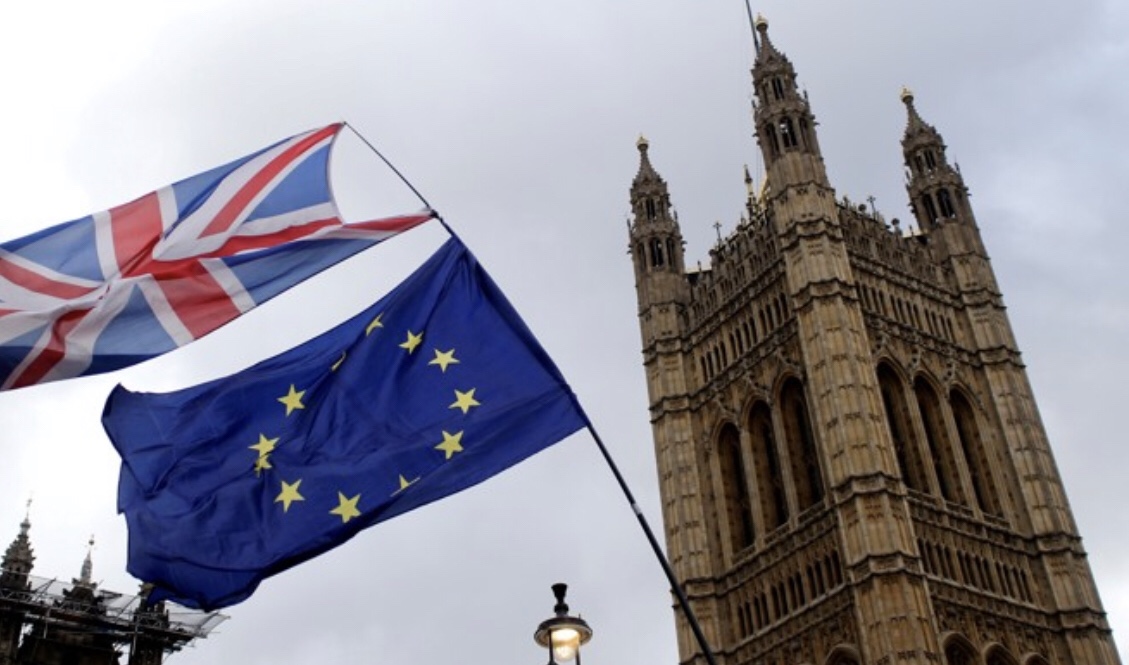 One of the reporters, Antonello Guerrera, La Repubblica writes: ‘European readers are becoming rather fond of the glorious House of Commons and of the British parliament’s theatricality, the British seem increasingly unhappy with it: according to a recent survey, more than half of them would like to see “a strong leader willing to break the rules.”

And yet, now more than ever, Britons should be proud of their parliament and of the mess it has unleashed. Because its political debates are authentic, intense and passionate. Because serious politics, such as dismantling 40 years of links with the EU, is a far slower and more tortuous process. And because in other countries, the parliament does not have the same character or importance: in Italy, for example, there have been brawls, and debates are quashed with votes of confidence; in France the parliament comes a strict second to the Élysée; and in Germany there is just not the same emotion.

Two weeks ago I had the privilege of interviewing John Bercow at Westminster. Today the Speaker is an idol in Europe for his bellowed rhetoric that blends Shakespeare and Monty Python. Despite the Munchian zeitgeist (never has an exhibition seemed so timely as the British Museum’s this April), British politics is ever more appreciated abroad; Mr Speaker explained to me why – it is because, here, the parliament is the soul of everything’.

“Breakfast with a Brexiter MP. I go continental. He has the full English”

Guerrera continues: ‘Brexit is one of the most exhausting stories I have covered, but it is also the most charming – because, amid the intrigue, twists and turns, how could you be bored? No one knows how it’s going to end. But, meantime, God save Westminister’

Read the entire article here: What does the rest of Europe think about our Brexit shambles?

Another two goals for Ibra 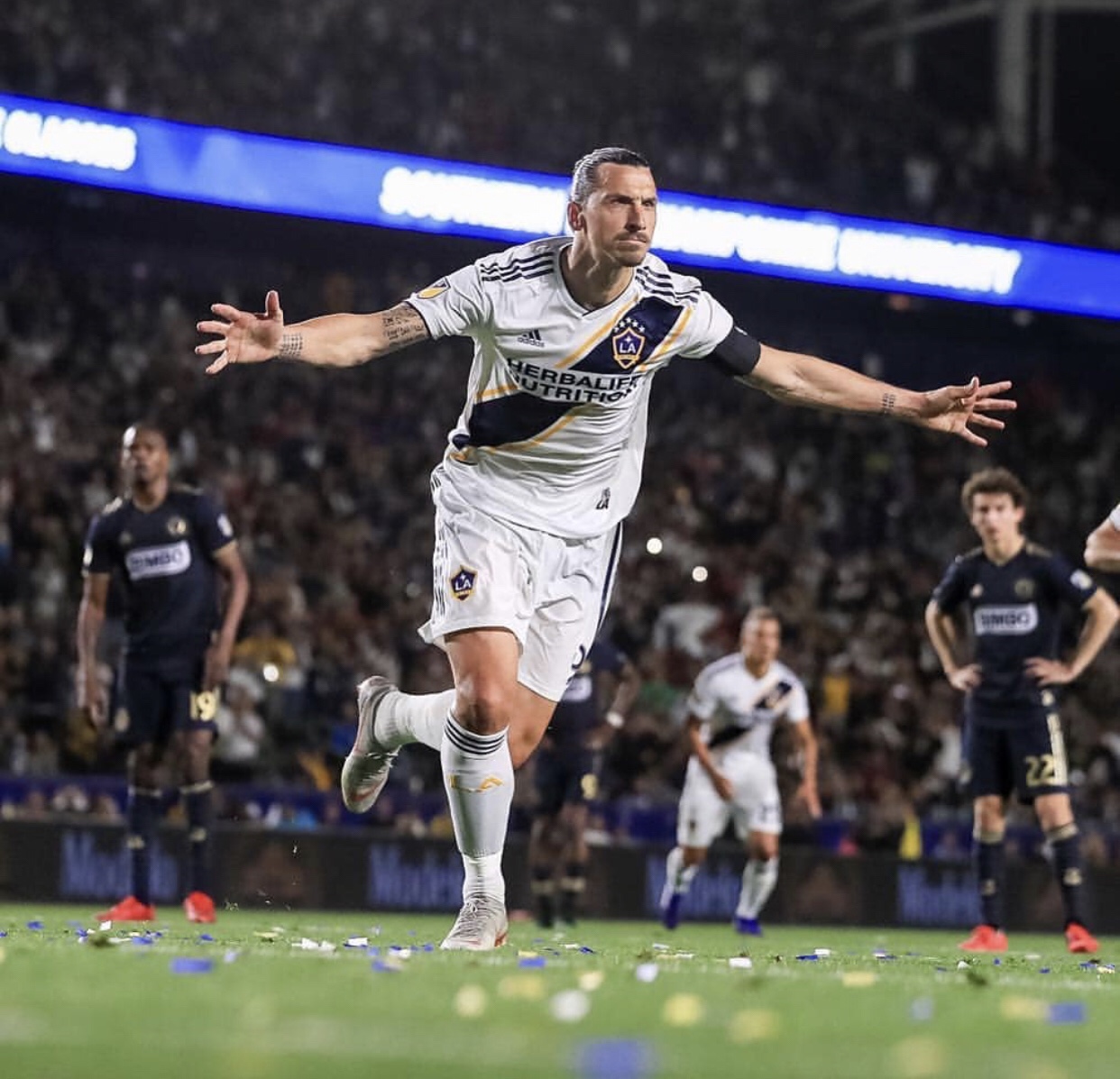 Zlatan Inrahimovic score both goals in the game. Ibrahimovic has now scored six goals in four games this season. 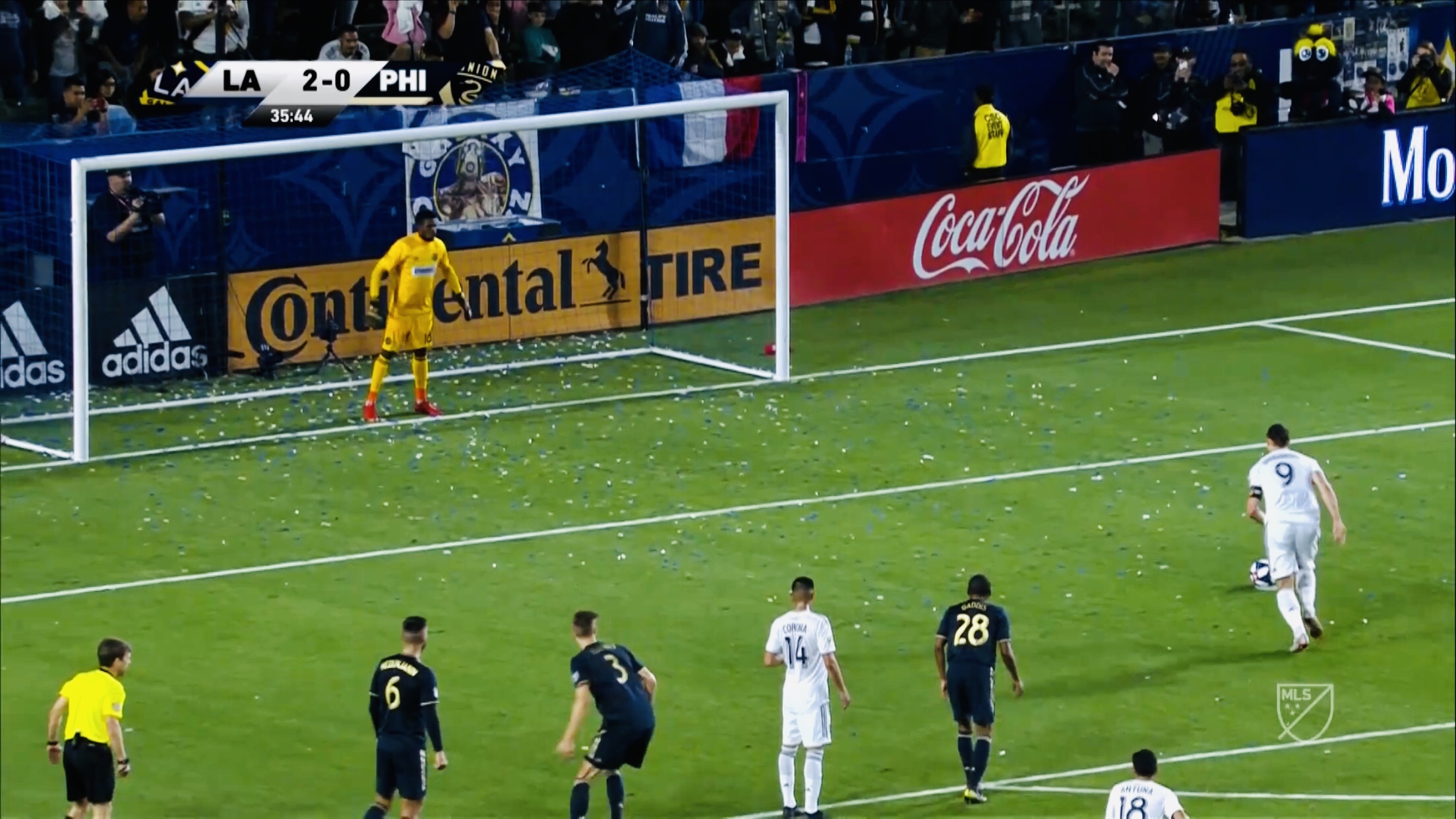 The start of the LA Galaxy this season is the best since 2010. This night’s victory was Galaxy’s fourth straight home win.