Another one for Ibra

A few hours ago Los Angeles Galaxy won in MLS 2-1 vs Houston. 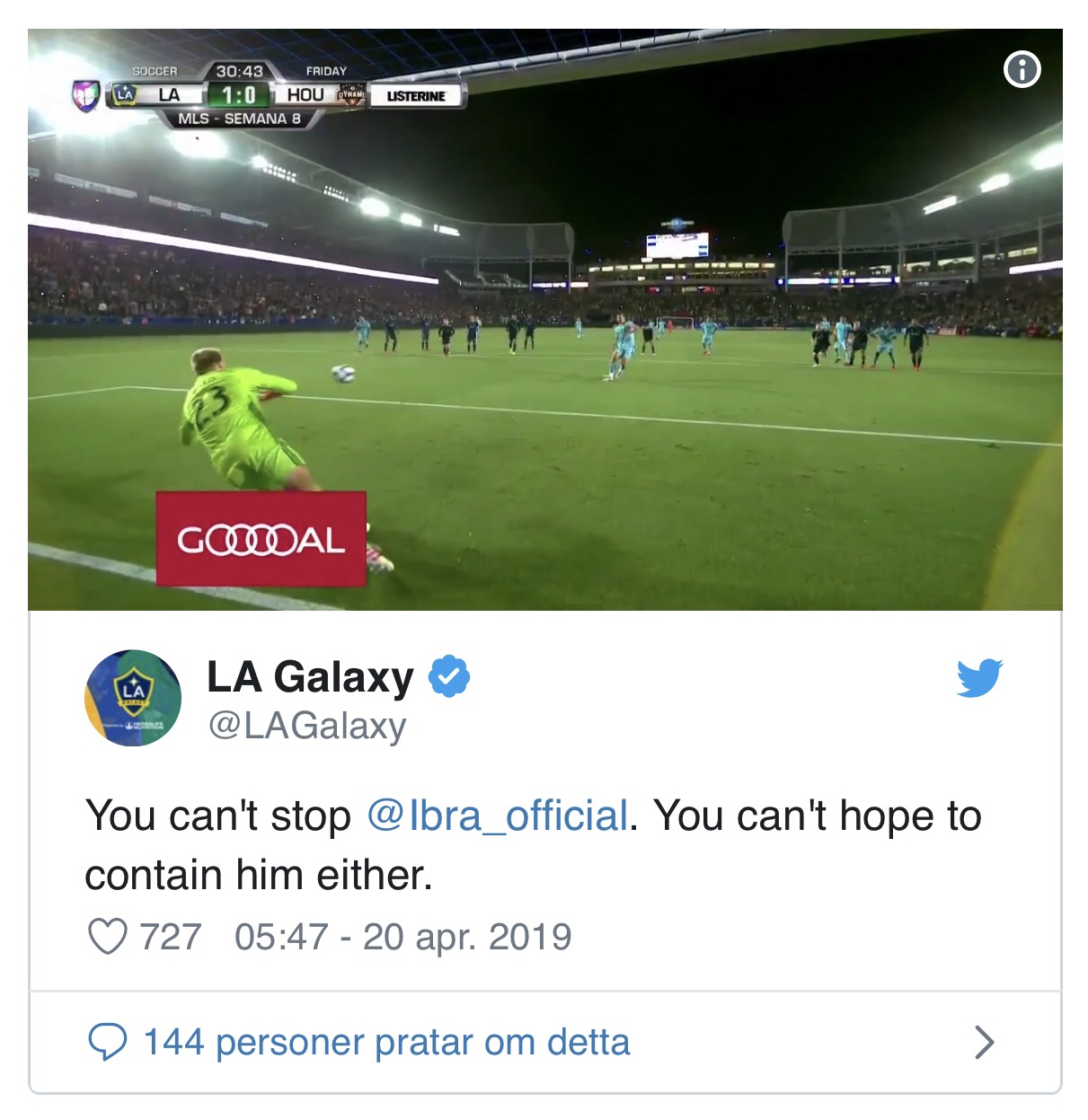 Zlatan Ibrahimovic scored his seventh goal (!) in only give ganes this season.

The goal was the 29th scored by the former Malmö FF, Ajax, Juventus, Inter, Barcelona, Milan, Manchester United and PSG star since joining the league, with that total coming in just 32 matches.

MEPs approved the new law to strengthen the European Border and Coast Guard, on Wednesday, to ensure better protection of EU external borders.

The changes to the European Border and Coast Guard Agency (Frontex), already agreed with EU ministers, aim to resolve the current shortcomings and better respond to the present needs in security and migration. 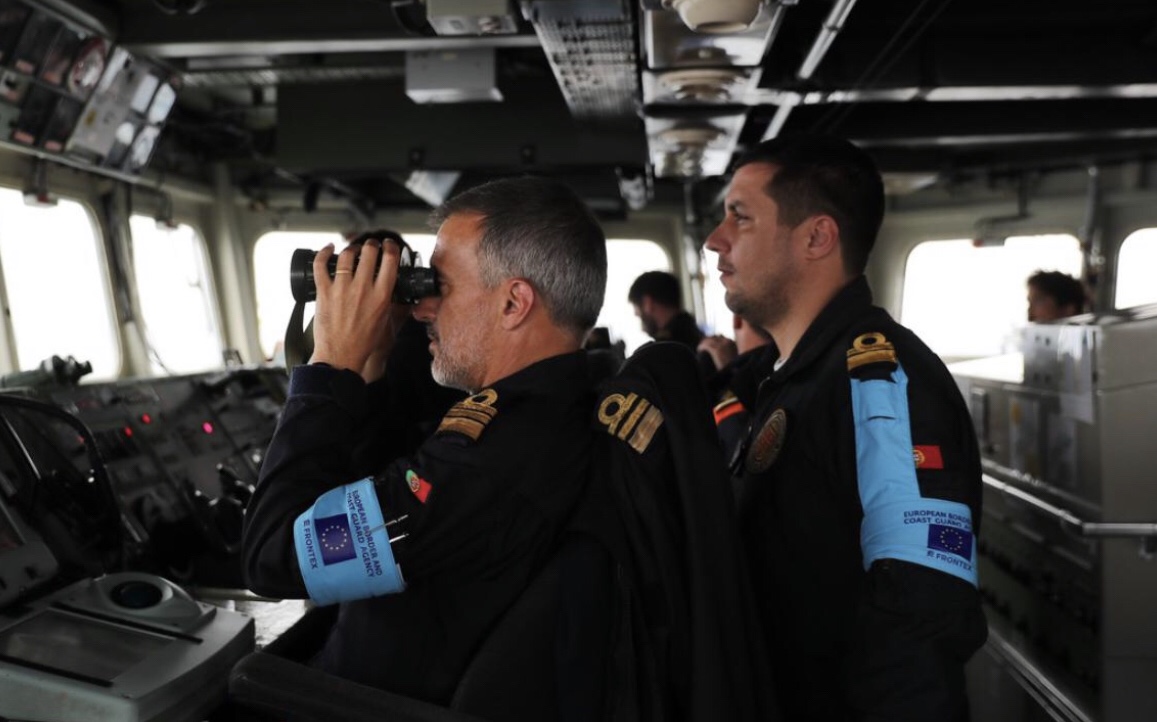 The standing corps will consist of border and coast guards employed by the agency as well as staff seconded on a mandatory basis by EU countries.

The updated agency will be able to support return procedures in member states, for example by identifying irregularly staying non-EU nationals and by assisting national authorities to obtain travel documents. The new rules will also strengthen the cooperation with the European Asylum Support Office.

Cooperation with non-EU countries will also be strengthened, by allowing for new agreements beyond the current limitation to countries neighbouring the EU. Respect for fundamental rights and protection of personal data in such cooperation are ensured through several safeguards. Additionally, a significant number of fundamental rights monitors will constantly assess that the agency’s operational activities comply with fundamental rights.

Greta 16, on the global stage again

Time magazine has released its annual list of the world’s most influential people. Under the category of leaders – next to people like Donald Trump, Xi Jinping and Benjamin Netanyahu – Swedish student and environment activist Greta Thunberg is found. 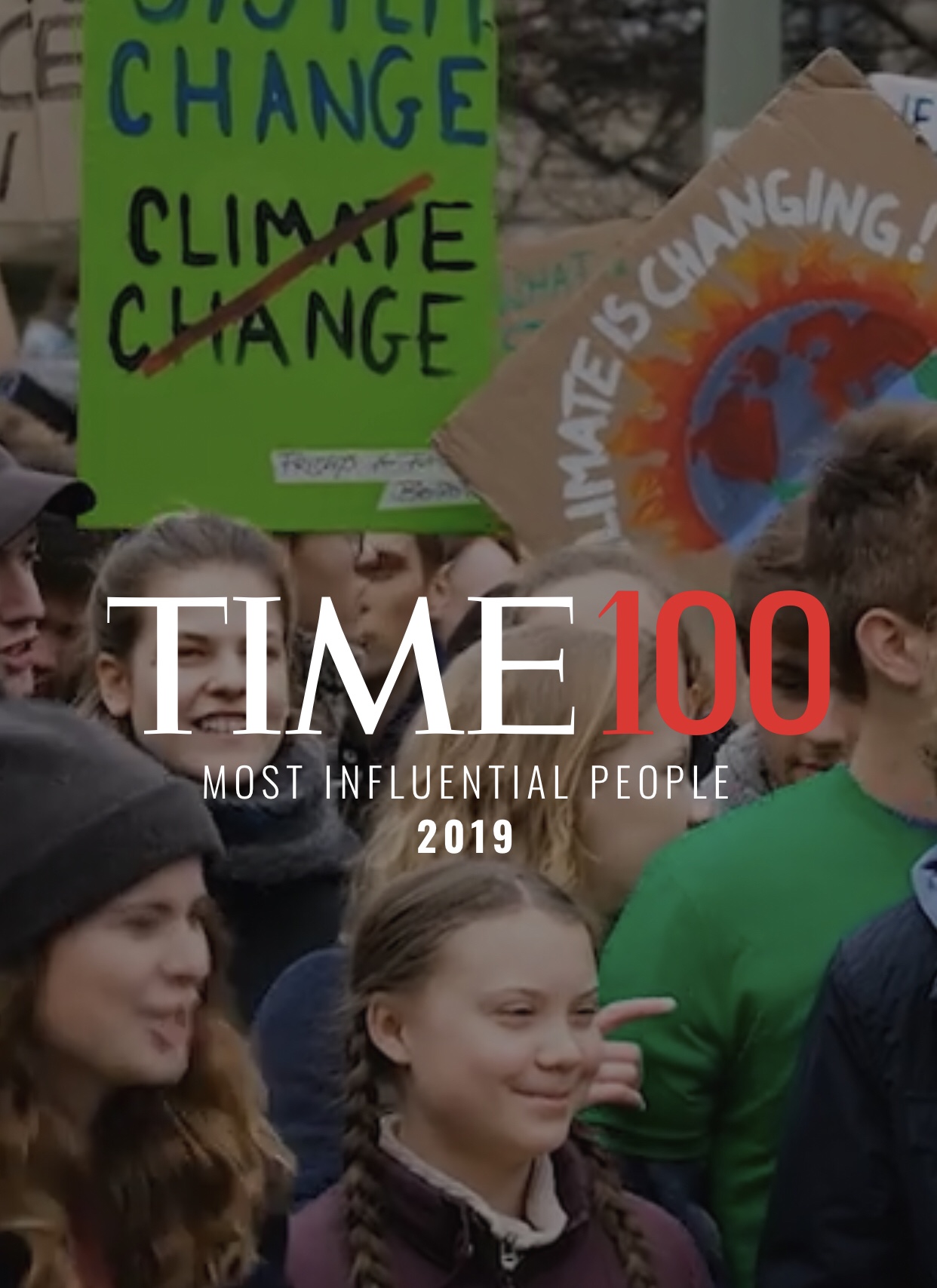 Small, shy, survivor of crippling depression, Greta Thunberg, the 16-year-old Swedish girl skipping school to shame the world into addressing climate change, drew a parade of fans one Friday in February on a frozen square in Stockholm.

She has spoken for the UN Climate Panel, at the UN Climate meeting and she has had bilaterals with Angela Merkel, Marcron, UN Secretary General Guterres and even The Pope. 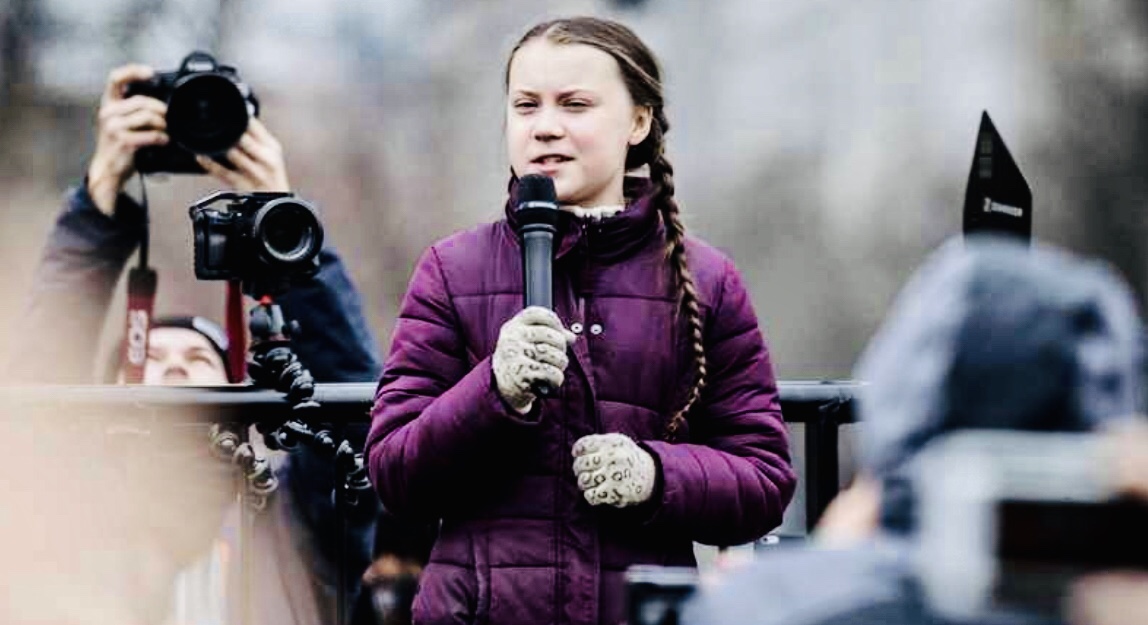 In its motivation, the TIME magazine compares, among other things, Greta’s involvement with the civil rights movement in the US during the 60s and 70s.

“Climate change is part of our reality, and young activists like Greta do everything in their power to prevent this by demanding a change,” the newspaper writes.

“Greta Thunberg saw her power in us, and we in turn see our power in her. Fighting in her home country, Sweden, for a future free from pollution, environmental degradation and climate change, Greta is inspiring steadfast students and shaming apathetic adults”.