The European Championship in handball, women’s EURO 2016 has started today in Sweden. 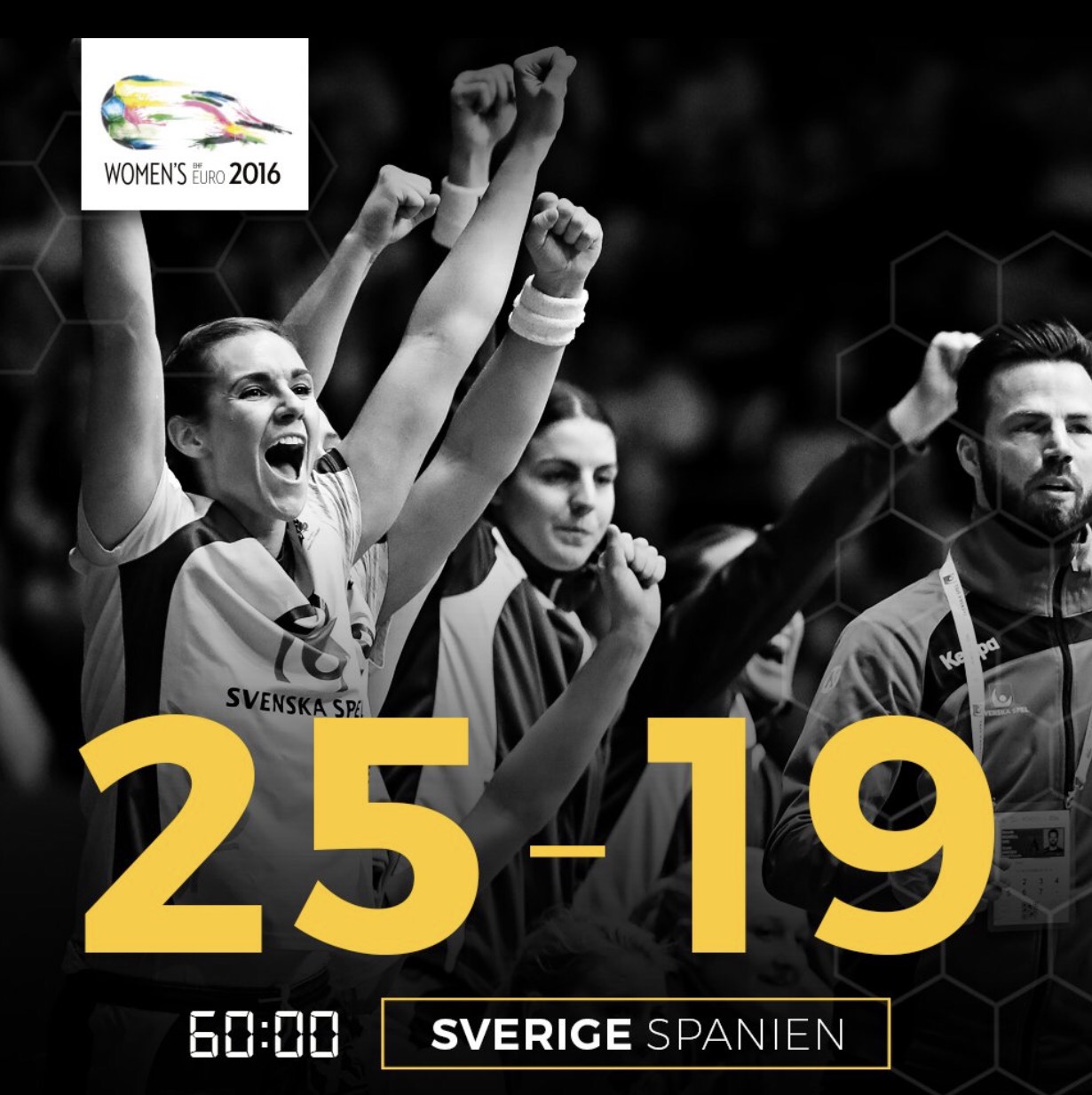 A great win for us. Sweden is one of the favourites, even though giants Norway and France – and maybe Russia – are the top ranked countries in this championship. 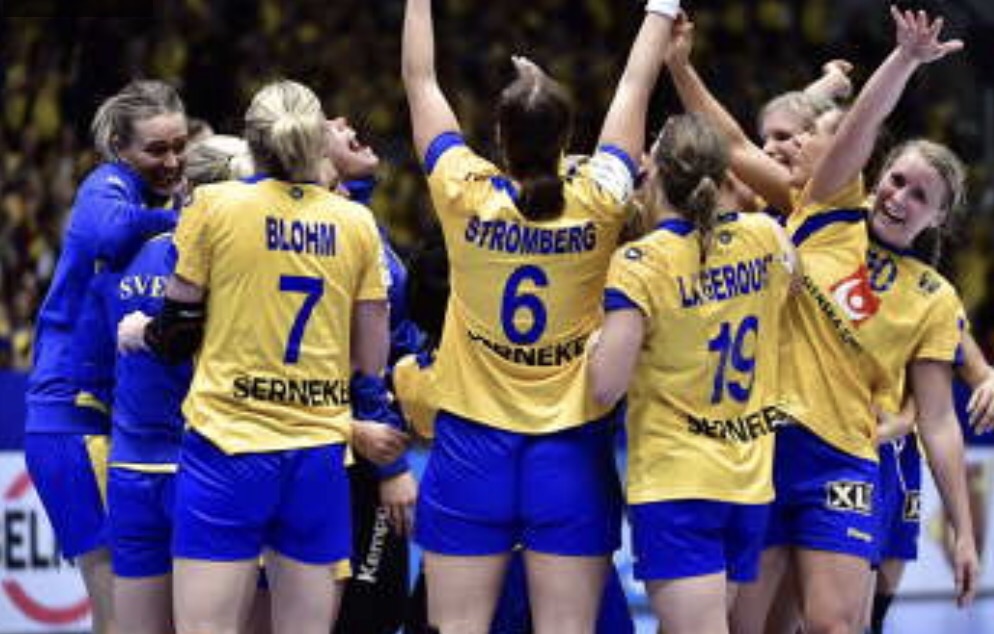 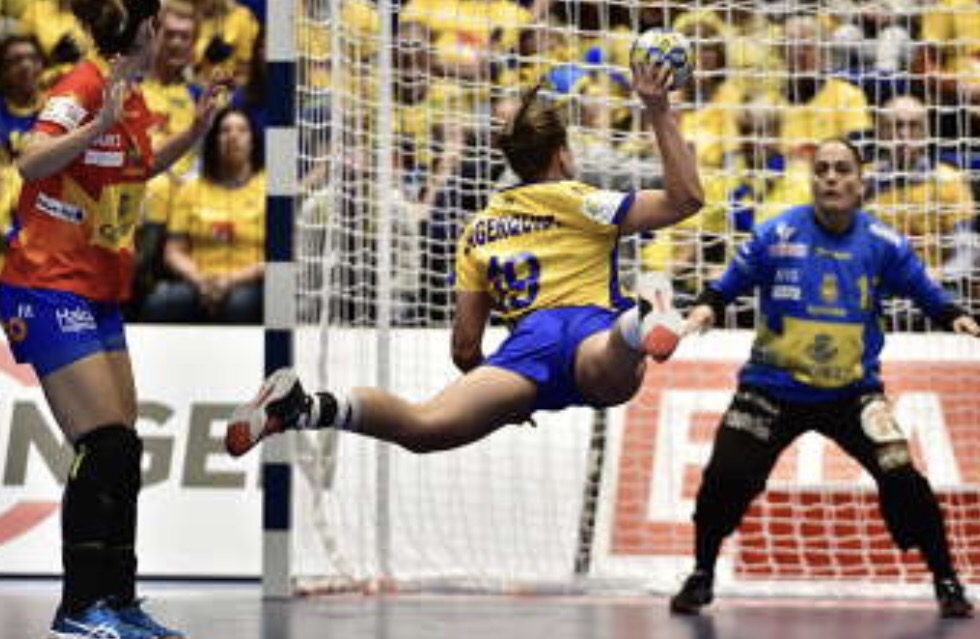 In the group Sweden will also play Serbia and Slovenia. Serbia won against Slovenia with 36 vs 34 today.

← The fast improvers for Trading across Borders
The digital economy: what is it and how will it transform our lives? →