This week I have participated in the first ever European Union Customs-Private Sector Conference on Authorized EConomic Operators (AEO) and how to modernize the EU AEO Programme based on the new Union Customs Code (UCC). The UCC was introduced on Mah 1st earlier this year. 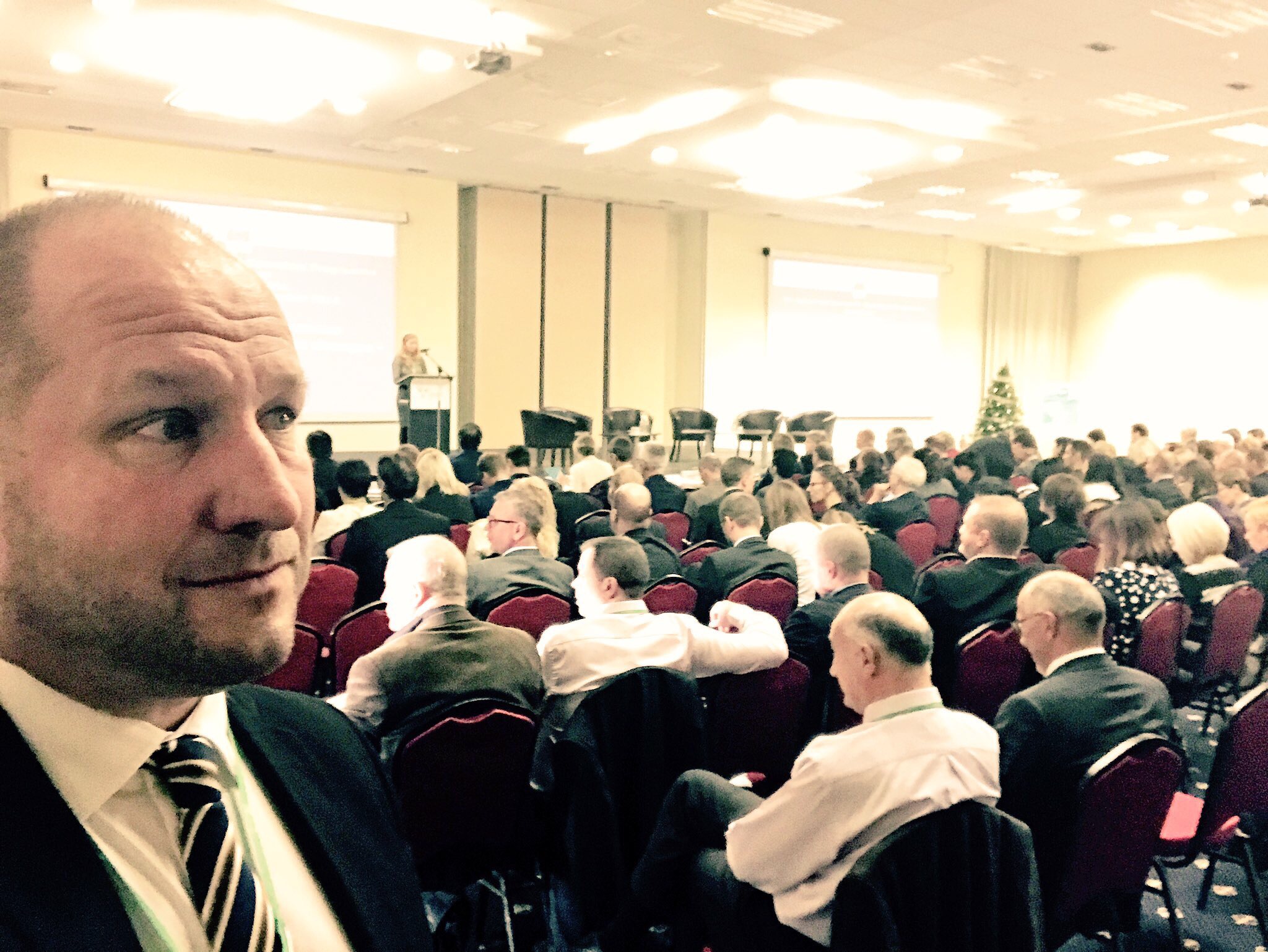 During the first day of the conference I was moderating a high-level panel on AEO Multiagency cooperation. 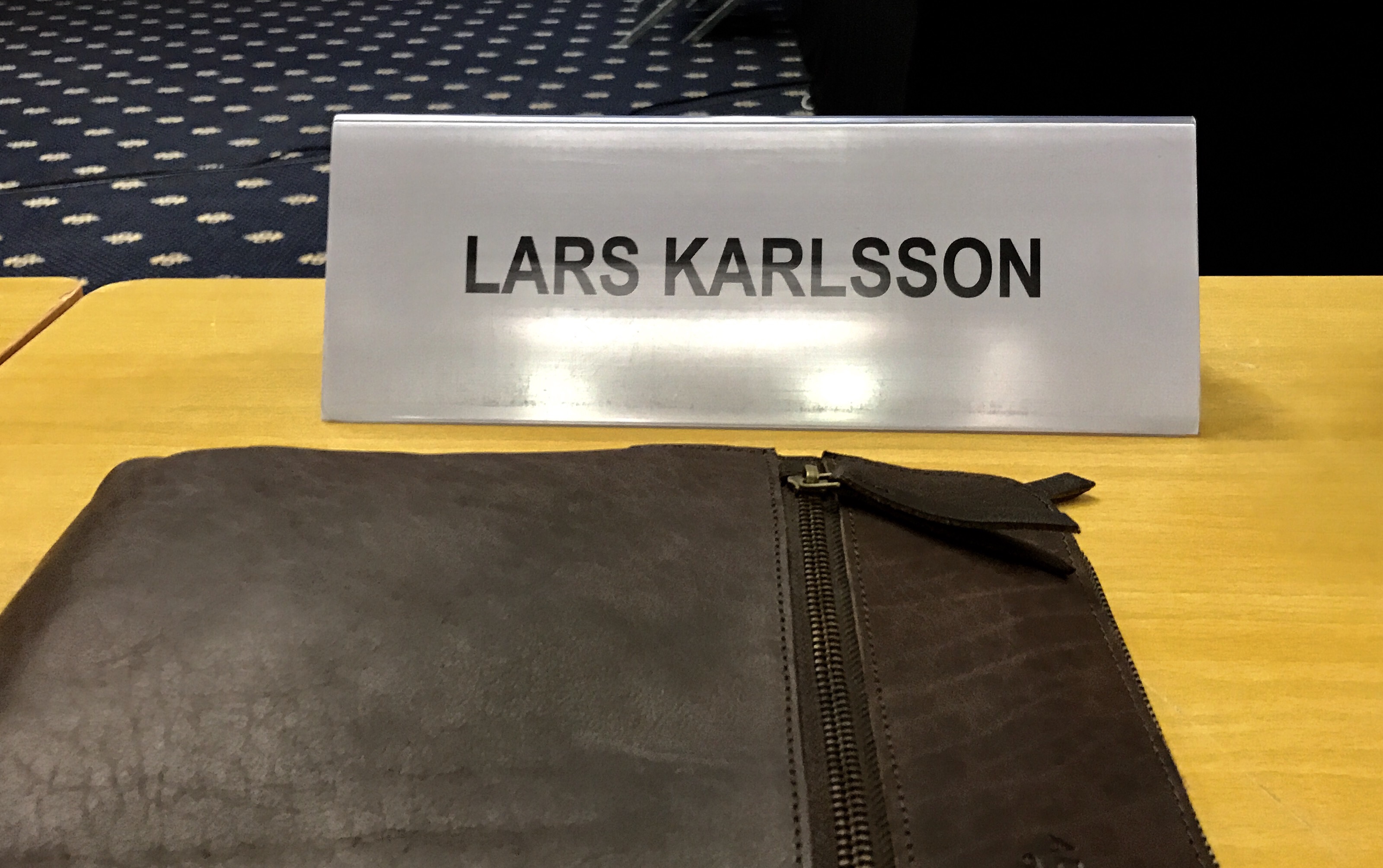 The idea is to upgrade the EU AEO programme based on the new legislation and to meet the level of other and more bee AEO programmes around the world. The EU AEO programme was one of the first major programmes in the world and based on some of the exisiting European programmes, like the Stairway/StairSec in Sweden it was introduced in 2008. The compliance management model for the programme – the COMPACT model – was developed by Sweden (my team) and Netherlands together. When introduced it became naturally a comprimise solution covering all EU Member States, meaning that some countries had to downsize its ambition while for others this was a totally new type of working method. All allmg since the EUAEO programme was introduced there have been critisism from the EU business community that the EU AEO programme has not granted enough benedits. This is in my view correct, höwever it must be seen in the light of the fact that the EU procedures and processes were very trade facilitated already at the introduction of the programme, like the release time of goods being calculated in minutes and periodic declaration/deferred payment amready offered.

However this only means that EU in the new version needs to explore other type of benefits, like e.g; predictability, centralized clearance and multiagency benefits.

The seminar this week under the Slovak Republic Presidency was the starting point of a review of the EU AEO programme with attempt from the European Commission to modernize it. 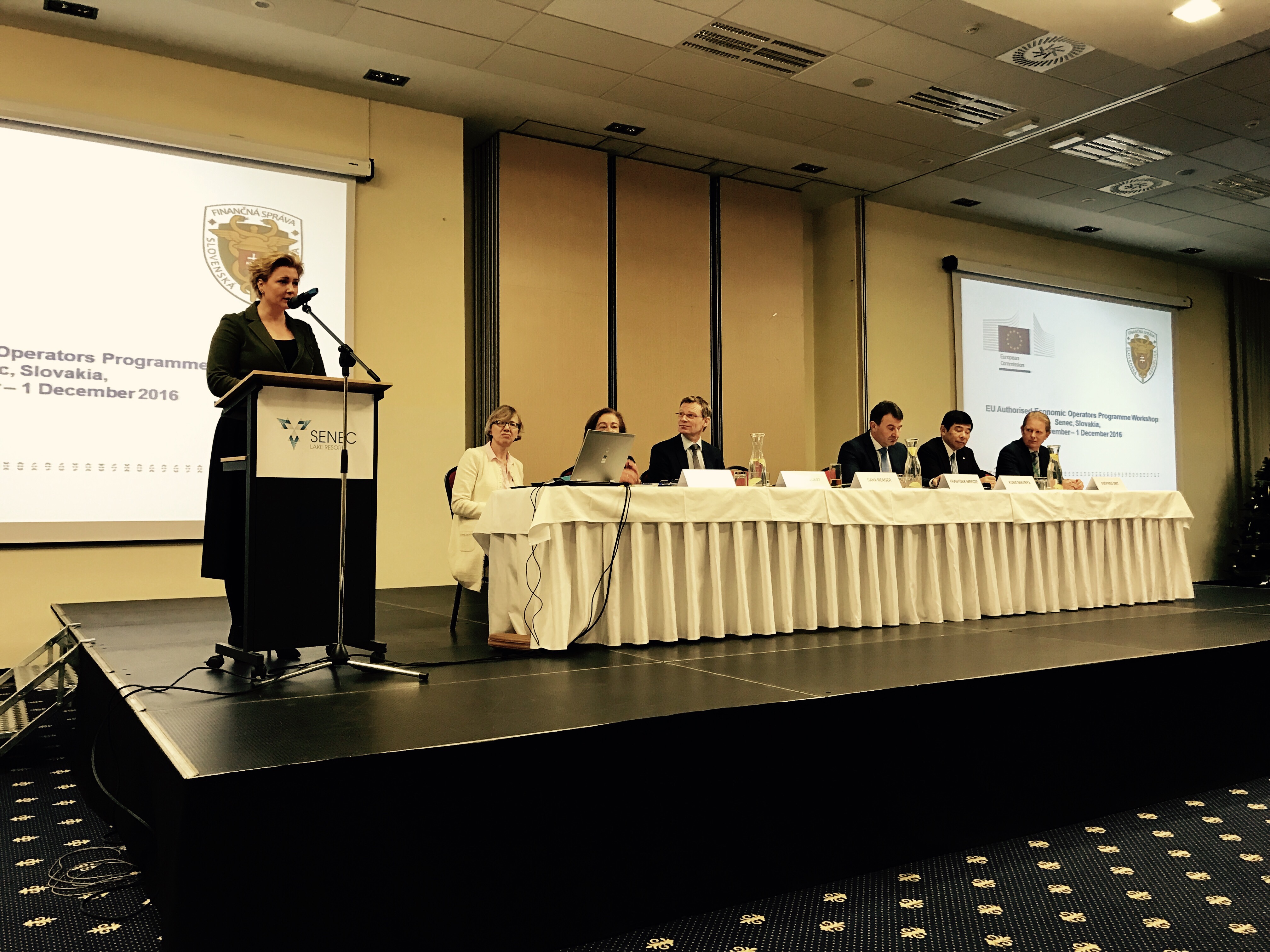 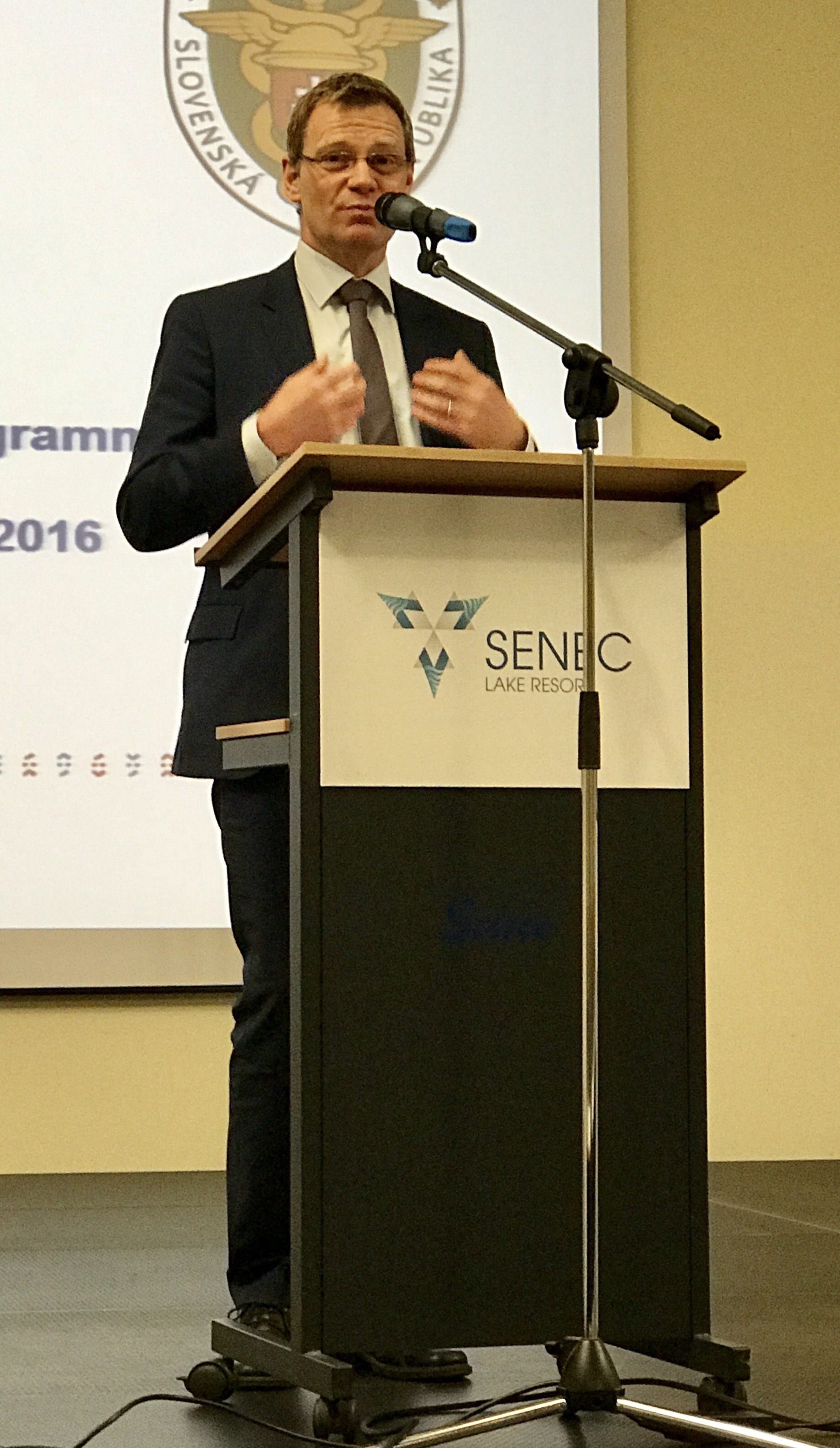 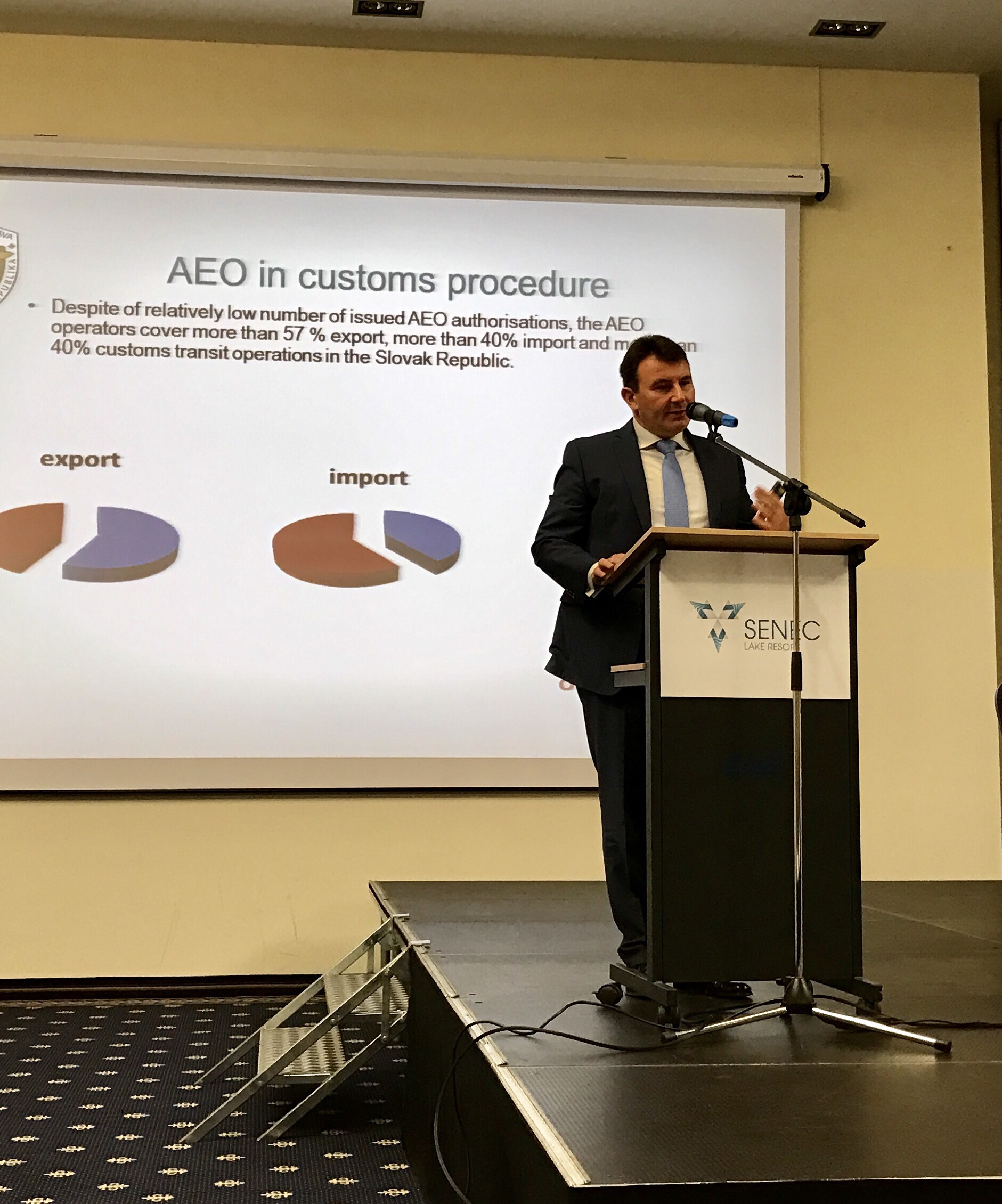 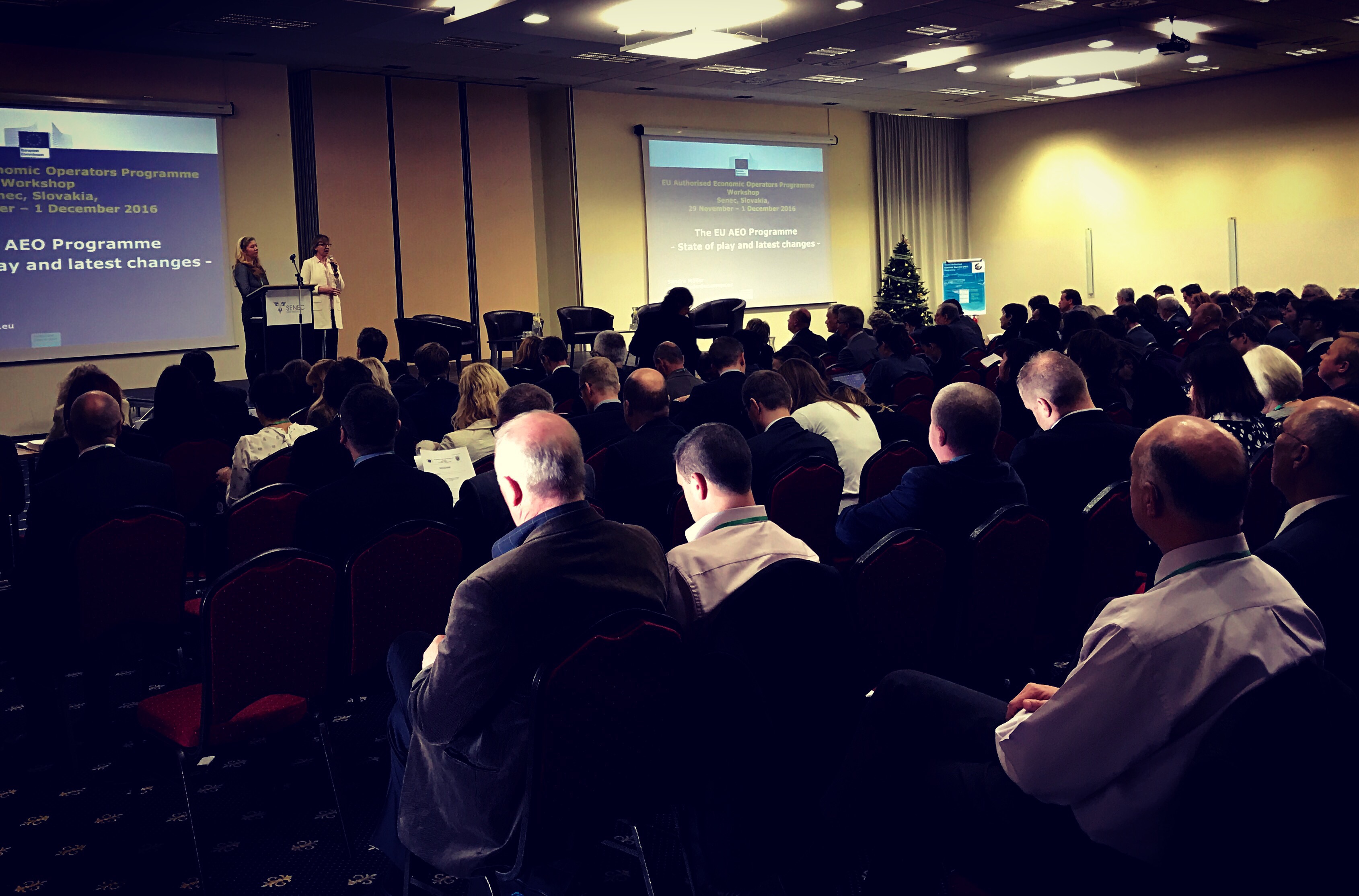 It was a very well organized conference with more than 250 participants from EU Govenrnets, EU Private Sector and partner countries like, Australia, Brazil, China, Iceland, Japan, New Zealand, Norway and the United States.

← Billy
The fast improvers for Trading across Borders →