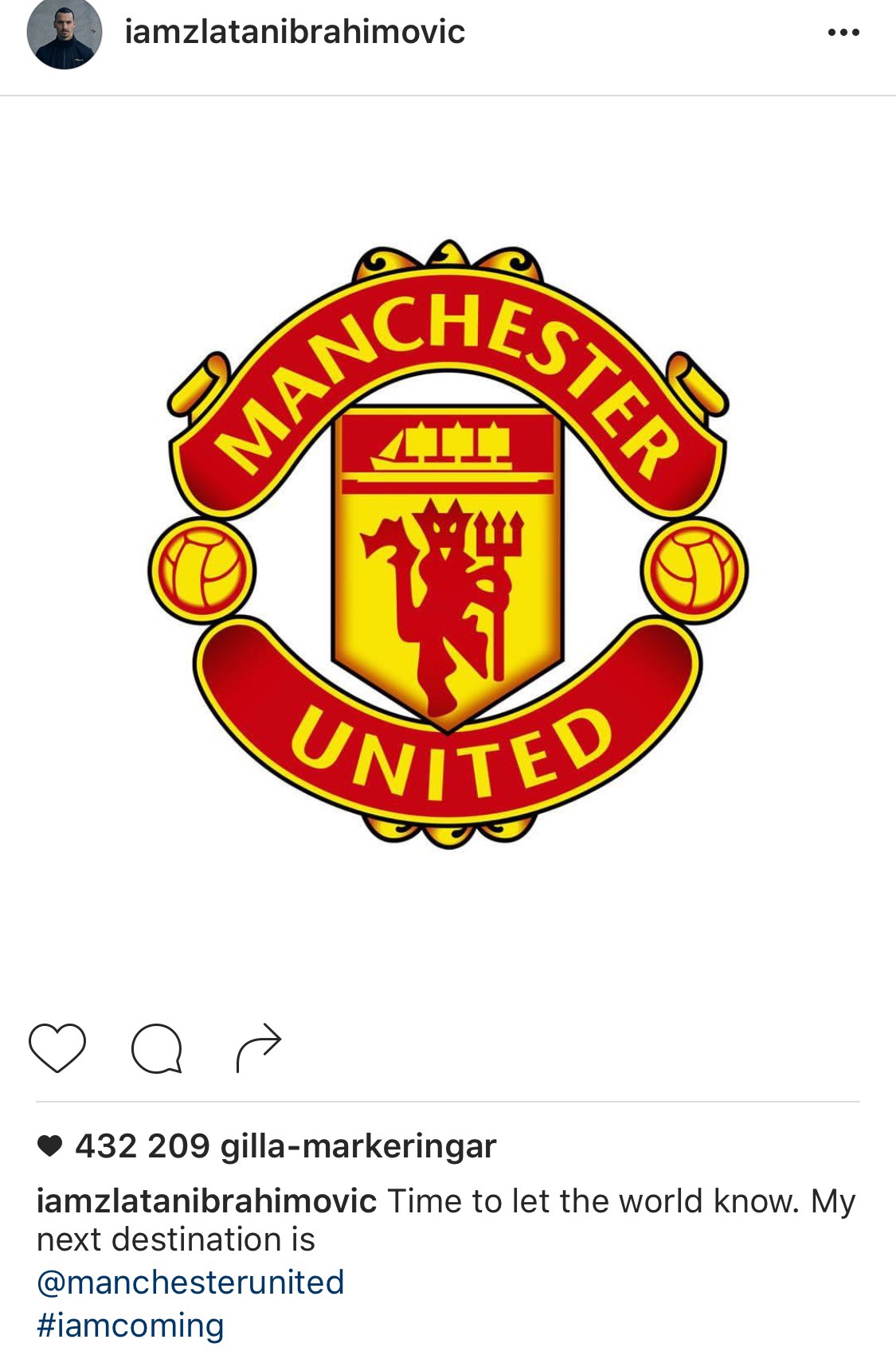 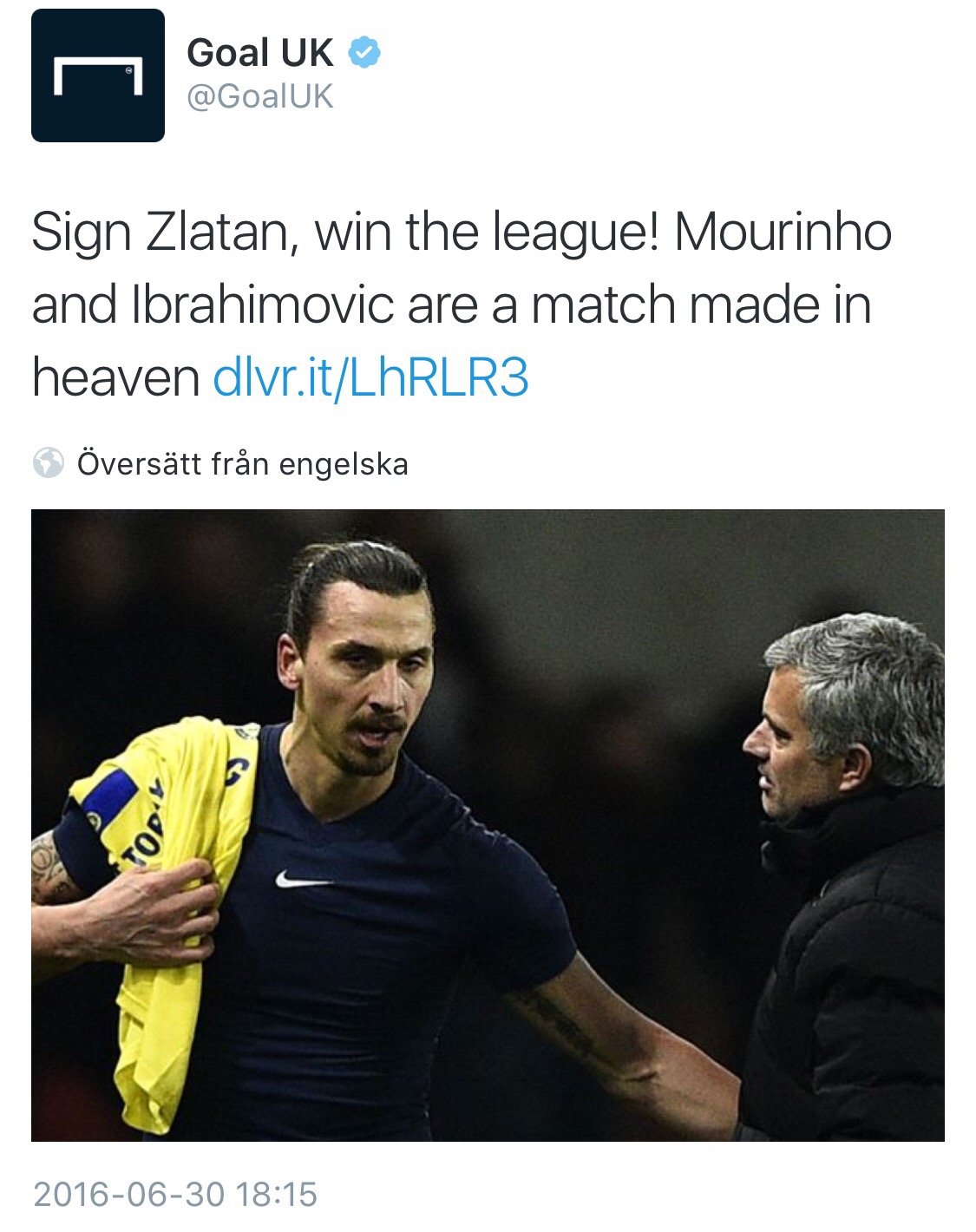 ← The Fixer
How IMF thinks trade can boost growth →