Sweden has the best economic prospects of the Nordic countries, according to an analysis by Moody’s, it was reported yesterday. 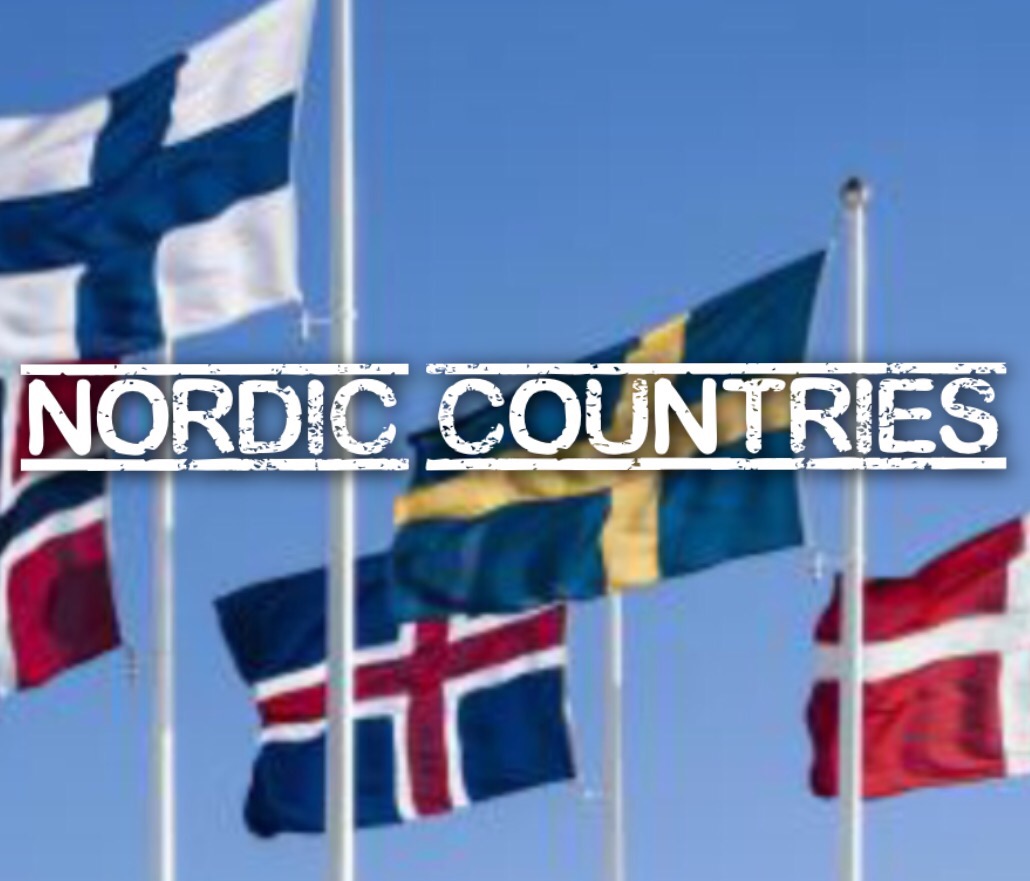 A diversified economy and competitive export companies lay the foundation for it, writes Moody’s, which predicts a growth in Sweden of 3.4 percent this year.

All Nordic countries benefit from the existence of macro-economic stability, the labor force is well educated and the infrastructure is well-developed. But the Norwegian economy is strongly affected by low oil prices. Finland has been in financial difficulties for a long time, and it will take time before growth picks up, Moody’s estimates. The Danish economy is on the way back ro better shape after some tough years due to a collapse of the housing market in 2008.

← It is time to open the Single Window
Back in the U.S.A →